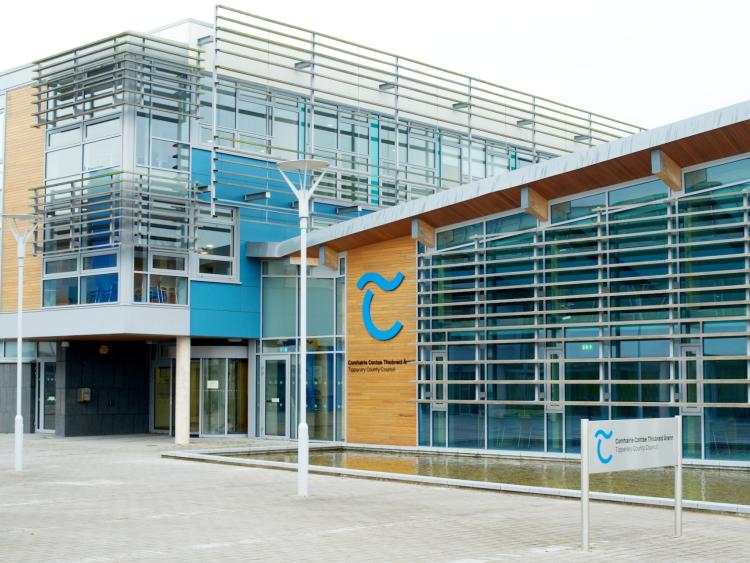 There is no 'urban rural divide' a Cashel Tipperary Municipal District councillor has insisted after divisions emerged at the annual meeting of the council, on Monday.

Cllr Michael Fitzgerald (FG) has been re-elected to the position of Cathaoirleach of Cashel Tipperary Municipal District, winning in a 4-3 contest against Cllr Martin Browne (SF) at this year’s annual meeting on Monday, throwing into sharp relief the divisions between rural and urban members of the body.

Cllr Denis Leahy (non-party) proposed Cllr Browne in a counter motion. Cllr Browne received the “second highest” vote in the last local election, and it was noticeable that the four pro-government members who have chaired the District so far had “never served on a Town Council”, said Cllr Leahy. There was a “danger that the urban vote would be forgotten” and the mandate of Fine Gael and Fianna Fáil would be to the exclusion of urban voters,” he said.

Cllr Browne “represents Cashel town” and his family has a “huge history of politics in this area,” added Cllr Leahy. This motion was seconded by Cllr Tom Wood (non-party).

In a vote, Cllr Fitzgerald won by four votes to three, against Cllrs Browne, Leahy and Wood. Cllr Fitzgerald said he would “take on board” Cllr Leahy’s remarks, but hoped that candidates wouldn’t become “individualised” to certain towns.

“We work together for all towns and that’s how I always worked in my time here. We have to prioritise jobs and industry, whatever their size. We saw the huge advances in Rockshel coming to Cashel, and the confidence that inspires in rural towns like Cashel and Tipperary.”

Cllr Fitzgerald had spoken to Minister for Business, Enterprise and Innovation Heather Humphreys TD in relation to a visit to Tipperary town by the Minister that will happen in the “very very near future,” and he thanked FG candidate Garret Ahearn for helping to organise the visit. Even a jobs boost of 150 would give “a huge uplift for the town of Tipperary. “That’s where we need to focus our energies over the next 12 months," said Cllr Fitzgerald.

Cllr Leahy again proposed Cllr Browne for this position, seconded by Cllr Wood, in a vote with the same 4-3 result for Cllr Hourigan. Cllr Browne “comes from an urban area, and I think people of the towns are looking for identity” and it is “very sad to see the Fine Gael and Fianna Fáil coming together to exclude all others.” Cllr Leahy said the voting public will “see it for what it is.”

Cllr Hourigan strongly insisted there was no “urban-rural divide”.  “I represent all the people of this Municipal District,” said Cllr Hourigan, who said she took it as an “insult” at the way in which representatives had been spoken about by Cllr Leahy.

Looking back on the last 12 months, Cllr Fitzgerald said it had been an honour and a privilege to serve as Cathaoirleach. “This Council has worked extremely well, as seven members who were elected in 2014. I hope that continues into the future.”

The District has a budget of €6.5m and this has been spent “wisely and prudently.” Highlights of the last year include the Circular Road at the back of the Rock of Cashel, the roundabout at the top of Main Street in Cashel, the upgrades in traffic lights in Tipperary, the opening of the new Library at Tipperary Excel, and combatting Storms Ophelia and Emma

Looking forward, Cllr Fitzgerald said he longed for the day when they can say the N24 Main Street works in Tipperary town are completed. “I know it will be a tremendous job. I look forward to real progress.”