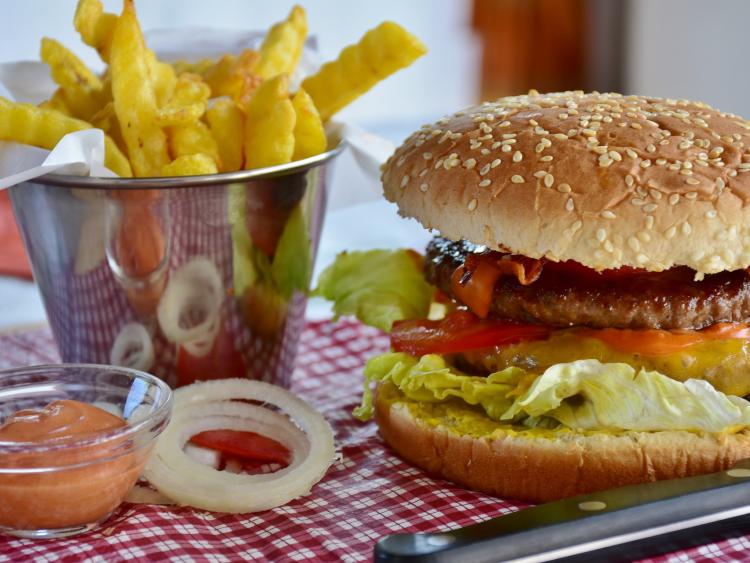 Outrage over proposed new legislation for calories on menus

A Tipperary county councillor has hit out at proposed new legislation that would see displaying calories on menus become mandatory in premises selling non-packaged foods.

Earlier this week, the Department of Health issued a consultation document inviting food business operators to complete a questionnaire about the planned change.

The change would see calories on menus in restaurants, takeaways, coffee shops, cafes, catering companies, delicatessens and pubs where food is served.

A number of food businesses are already posting calories on their menus on a voluntary basis. This consultation includes questions directed specifically at those businesses in order to learn from their experience of adding calorie counts to their menus.

The results of this consultation will assist in the development of the draft legislation.

In its Obesity Policy and Action Plan 2016 -2025, the Government committed to the development and implementation of legislation on calorie posting as one of a series of measures aimed at addressing rates of overweight and obesity across the population.

A Government decision of March 2015 gave the Minister for Health approval to draft the general scheme of a bill that will provide the framework for mandatory calorie posting.

The primary purpose of the proposal is to ensure that calorie information is available at the point of choice for the consumer. Its objective is to empower customers to make informed choices about the food they consume and provide the information they need to manage their calorie intake.

Cashel’s Cllr Declan Burgess, who works in the industry, is strongly opposed to the idea. "An excessive regulation like this will cause business closures and job losses,” he says.

'Nanny-statism at its best'

“It looks like this proposed legislation for presenting calories on menus is being rammed through by the Government with little thought about the negative effects it will have. This really is nanny-statism at its best,” says RAI CEO Adrian Cummins.

Enforcing calorie count menus will cost the state tens of millions of euro to implement, according to the RAI. The association argue that chefs will also be spending more and more time doing paperwork than in the kitchen, which will do nothing to make the career more appealing at a time when there is a shortage of chefs.

“The RAI is calling for education not legislation. We want to see home economics or the food science equivalent mandatory in second-level and we need more comprehensive food education on the primary education syllabus,” Mr Cummins says.

“Calories on their own are not a good measure of healthy menus. Calories are one part of calculating a healthy diet. Calorie needs differ depending on a person’s age, gender, height, weight and physical activity level. Restaurants by their very design are for occasions and we as an industry have confidence in our customers knowing a restaurant meal is just that, a treat!

“Yet again, the Government is stifling small businesses who cannot afford the administration of this. It’s unacceptable,” he adds.

VFI chief executive Padraig Cribben says putting calorie counts on menus will place an unnecessary burden on small businesses at a time in which they are facing unprecedented challenges.

“There are so many factors involved in assessing the calorie content of an individual meal, not least portion size, that it will be extremely difficult for an individual business to implement. What happens when a pub wishes to change the menu at short notice due to the unavailability of seasonal produce? How will the system be monitored? There are too many variables in food production to make this a worthwhile exercise,” he says.

“We are calling for the funding that would be used to introduce this measure to be diverted to a schools’ education programme, which is the proper location to learn about calorie counting and the benefits of eating fresh food," Mr Cribben adds.

He says that asking business owners for their opinion after making the decision to introduce legislation is an empty gesture by the Department of Health. “We are calling on all our members serving food to contact Minister Simon Harris to express their dismay over this week’s announcement. Our members are still reeling from the VAT increase and it’s unrealistic to expect them to introduce such a costly but pointless plan. This is a badly thought-out idea that should not progress any further,” adds Mr Cribben.