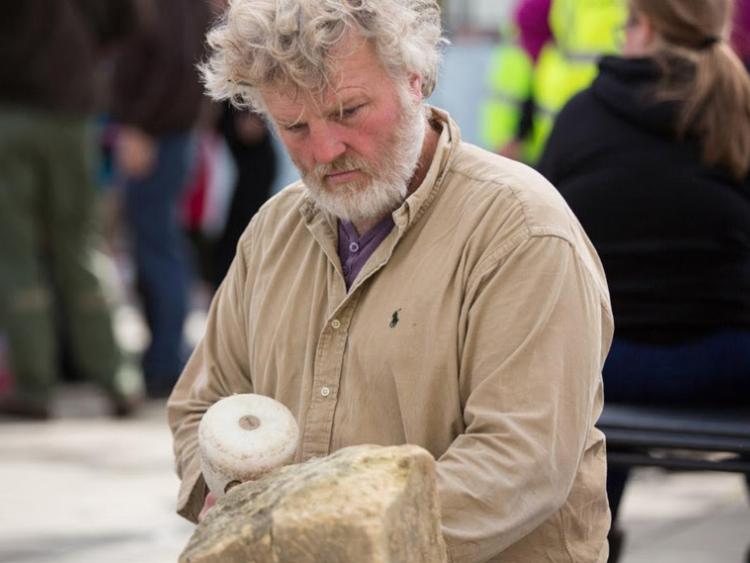 The 18th annual Cashel Arts Festival will run this September from Thursday, 17 to Sunday 20. Due to current public health guidelines, this year, the festival has been re-imagined to ensure that we can run an event that is as entertaining as ever, with events taking place on the radio, online and in the town of Cashel itself.

The theme of this year’s festival is 2020 Vision and all the details of events can be found online at www.cashelartsfest.com.

One such project is Stone on Stone, an anthology of poetry published by the Arts Festival Committee as part of their contribution to the cultural heritage and diversity in the annals of Cashel. It celebrates an important historic milestone – the 700th anniversary of the Town Walls.

The collection is a blend of youthful enthusiasm, experience and expertise.

Enjoy the creativity of the children from Cashel and the surrounding schools, together with sections from local adults and established poets Thomas McCarthy, Rachel Hegarty, Mark Granier and Grace Wells.

The publication was conceived and edited by Eleanor Dwyer, and illustrated by Petronelle Clifton Brown whose art-work highlights the diverse range of themes that emerged.

The cultural sites of Cashel have been filmed and include readings of a selection of the poems by both children and adults. The hardback book printed by Lion Print is available online and at The Heritage Centre, Main Street at €15. Selected excerpts and the film will be available to view on www.cashelartsfest.com.

All books purchased online can be collected from the Heritage Centre, Main Street.

Supporting professional artists in developing their work and giving them a platform to perform is also a vital role of the festival. 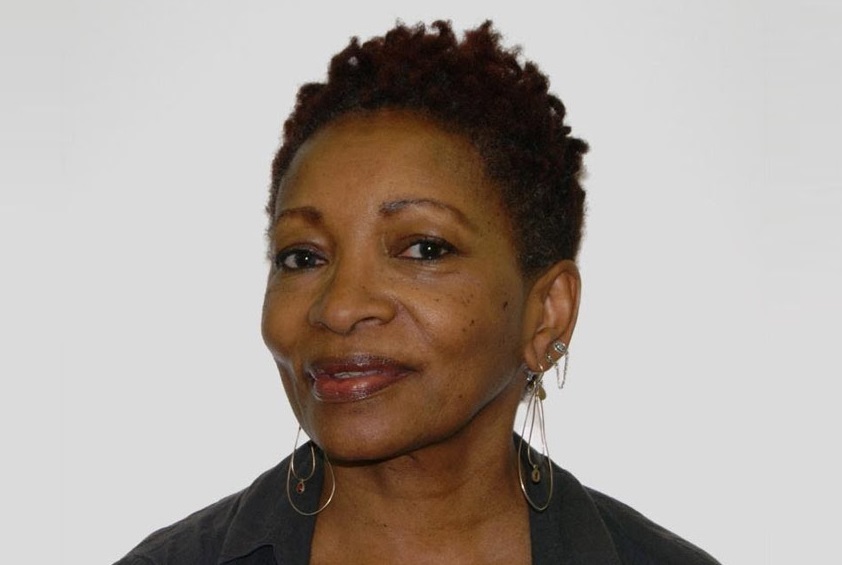 One of our highlights this year is our fourth annual Bolton Lecture, which will be given by Bonnie Greer on Saturday, September 19 at 7pm.

Bonnie Greer was born on the Southside of Chicago, and like Michelle Obama, she is a “Southside Girl”.

In 1980, she moved to New York City where she studied playwriting at the Negro Ensemble Company, the famous Black theatre founded by an original member of Lorraine Hansberry’s groundbreaking play: "A Raisin In The Sun."

She won her first playwriting award that year from The Phoenix Theatre in New York. She also studied at The Actors Studio Playwriting Unit, under its director, Elia Kazan and also under Joseph Mankiewicz and Arthur Penn.

She brought a play to the Edinburgh Festival, in which she performed, in 1986 and decided then to stay in Britain. She moved to London where she worked in Brixton with a women’s theatre group, ReSisters; and also with the Black Theatre group: Temba and Talawa Theatre. She co-won The Verity Bargate Award for her play about Ireland: “In The Country Of The Young”.

She has had many plays produced over BBC Radio including “Marilyn And Ella” based on the research she has done on Marilyn Monroe and Ella Fitzgerald.

Her podcast “In Search Of Black History” has been released by Audible UK and she is developing a project at the British Museum where she was once Deputy Chair of the Board of Trustees. Due to current public health restrictions, Bonnie's lecture will be broadcast live on Tipp Mid West Radio. Further details of how to tune in can be found on the festival website, www.cashelartsfest.com.

Our visual arts programme is one that we are sure will have a great impact in the town this year. Sand sculptures will be created by Daniel Doyle in four locations around Cashel on the weekend of the Arts Festival.

Having studied fine art in the Dublin’s Institute of Technology Daniel discovered sand as a sculpting material the week he finished and ever since has been creating sculptures all around the world. When not sculpting sand, during the winter months Daniel turns his hand to working with snow and ice.

Philip Quinn will undertake another visual art project throughout the festival, with the sculpting of three ancient beech trees that were felled for safety reasons in Cashel Cathedral Churchyard. The 4 metre trunk will be carved into a living creation by Philip during September and completed during the festival.

People are welcome to come and watch him at work. There are many other events taking place over the weekend, including family workshops, authors, yoga, belly-dancing and a wide range of music.

Please check out our website, www.cashelartsfest.com and find us on social media to see the array of events that we have to offer! Brochures with a programme of events can also be found in some of our local shops and supermarkets.