Car crashes on Cahir and Clonmel Roads in Cashel 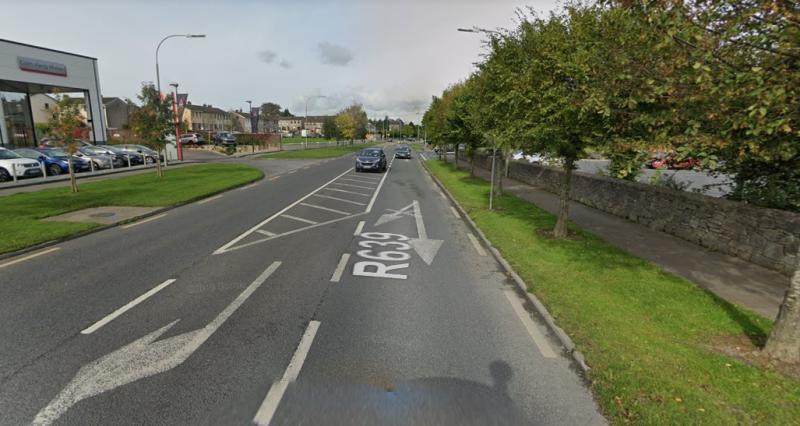 Councillor Declan Burgess has welcomed a “swift response” from An Garda Síochána in relation to road collisions on the Cahir and Clonmel roads, leading out of Cashel.

Cllr Burgess told this month’s Municipal District meeting that, “it’s something that the local authority needs to work with An Garda Síochána on. At the last meeting, we heard of numerous collisions and accidents in Cashel town”.

“Hopefully, we can see some traffic calming measures introduced there. It is a continuously growing problem, particularly on those two roads.”