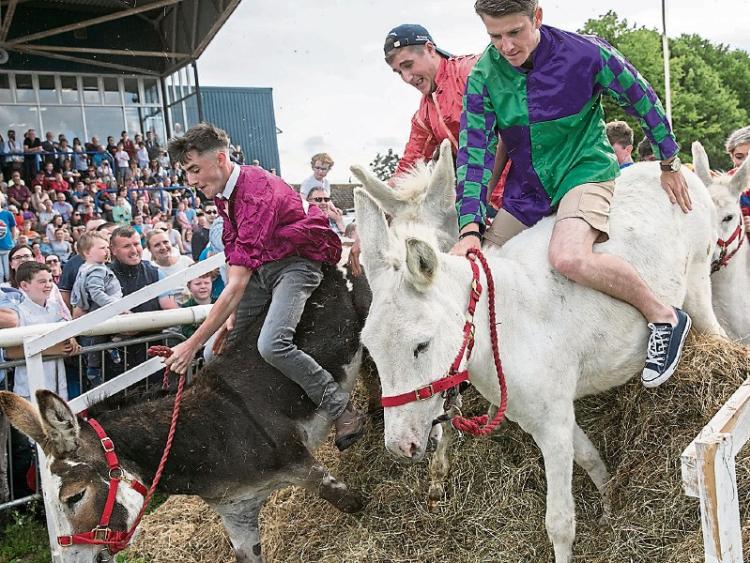 Well in excess of 10,000 people visited the 154th annual Clonmel Show on Sunday and the organisers report it matched the event’s record turnout.

Weather conditions were perfect for the county’s top showcase for agricultural livestock and produce, bloodstock and equestrian skills as well as country life pursuits ranging from gardening to crafts and baking.

The Show hosted its first national showjumping grand prix event in about eight years, which was won by Liam O'Meara from Toomevara riding the horse Oldtown KC.

In the Sheep classes, the Inter-Breed Champion was awarded to a Texel ewe owned by Arthur and Patrick O'Keeffe from Mallow.

The Best Dressed Lady competition's prize of €500 worth of vouchers was won by Trish Hogan while Grant Dowling was named Best Dressed Man of the Show.

Check out the print edition of The Nationalist for more coverage and photos of the Clonmel Show.