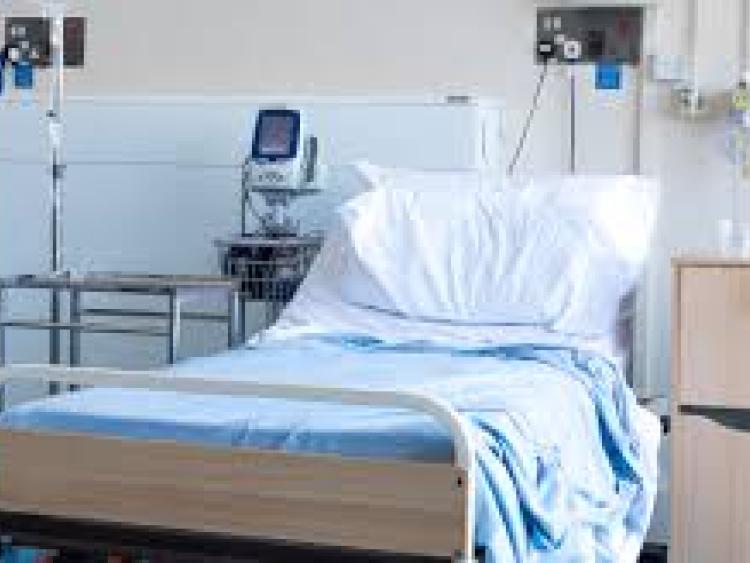 " It is beggars belief that we don’t have a plan for getting the health service back on track." - Alan Kelly.

Labour Party Leader, Deputy Alan Kelly TD, has called on the HSE and Government to publish the roadmap to reopening our healthcare services this week

Deputy Kelly said: “Since April I have been calling on the Government to publish a roadmap on the safe reopening of our health services. Week after week, I have been told that this is an issue for the HSE and that the plan will be published shortly.

“As society begins to get back to some kind of normal and businesses are beginning to reopen, it is beggars belief that we don’t have a plan for getting the health service back on track. 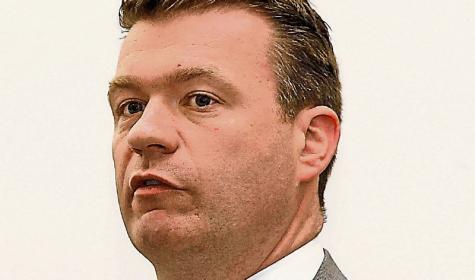 “We know that we need to get to a place where Covid and non-Covid illnesses will have to co-exist in our health service, but we are already beginning to see a worrying trend in trolley numbers and the deal with the private hospitals is due to come to an end in the coming weeks. We need to know what the plan for our health services going forward is.

“People now know when they can see loved ones, book a meal in a restaurant and book a hair appointment but don’t know when they can avail of a State screening service. This is not acceptable and is causing real anxiety and concern, particularly among younger women.

“People need clarity - they need to know when they can expect appointments that they may have had will be rescheduled for.

“We cannot allow another week to go by without a coherent strategy for allowing patients to be treated safely in our hospitals.”