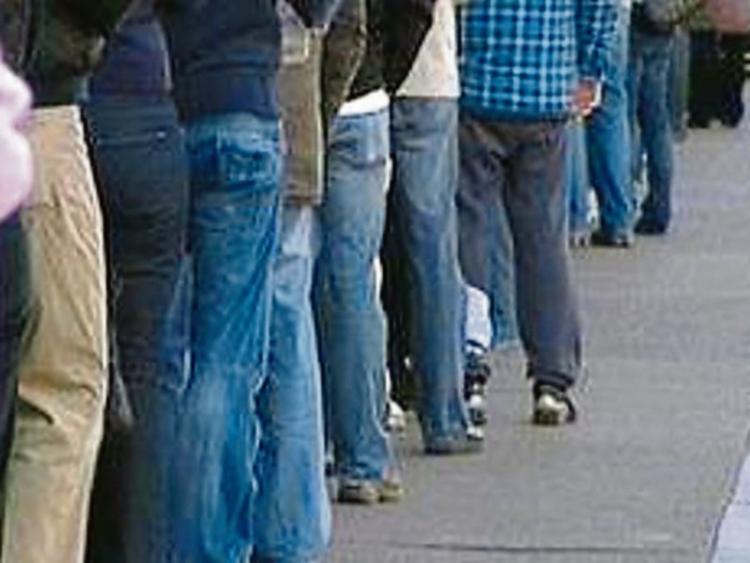 The jobless rate has increased by 11.8% in Tipperary in fourteen months

The number of Tipperary people depending on State support has increased by 11.8% in just fourteen months, according to figures released by the Central Bank - an increase to 16.8% from the 5% recorded in September 2019.

The impact of the Covid-19 pandemic has hit the employment figures of the Premier County hard, but it it not the hardest hit with some counties on 45% assistance following an unprecedented period of economic and social devastation.

The three state supports surveyed include the Pandemic Unemployment Payment (PUP), the wage subsidy scheme and job seeker benefit. And, findings reveal that unemployment averaged 20% of the labour force across the whole country during the month of November, when workers affected by the virus are taken into account - this was during one of the lockdown periods and the picture varies greatly from county to county.

Neighbouring counties Kilkenny, Cork and Offaly have been amongst the least affected with less than 30% of their workforce affected by the pandemic, while Kilkenny has the lowest unemployment rate in the country at 14.3% - 2.5% below Tipperary's rate, according to The Irish Independent.