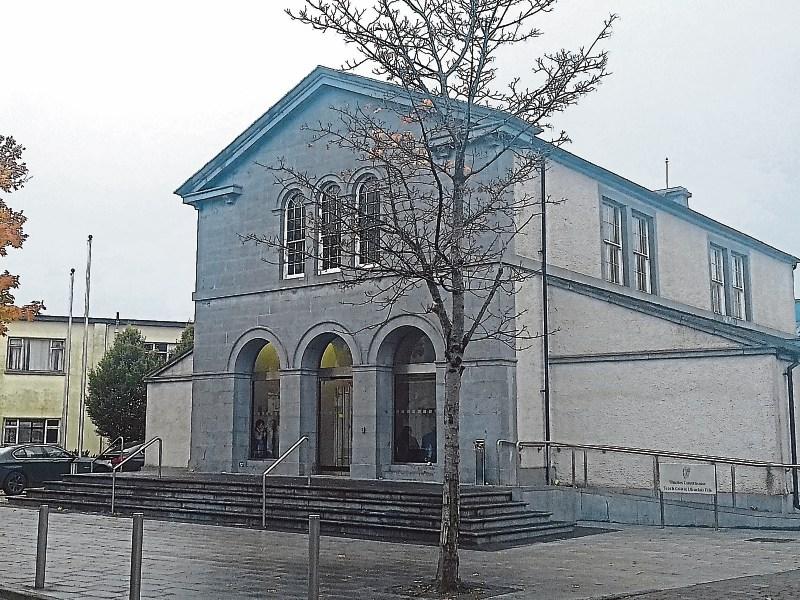 A man living from Templemore was fined €650 in total for a litany of road traffic offences, including producing a false Polish driving licence to a garda.

Tomasz Kuczynski, of 33 Main Street, Templemore, was observed sitting in a vehicle on January 10, 2017, in the Main Street of Templemore. As the garda spoke to him, Mr Kuczynski produced a Polish driving licence as proof of identity. Upon further inspection, it was found to be false, even though Mr Kuczynski “maintained it was a genuine Polish licence,” said Sgt Andrew Lyons. Mr Kuczynski was charged with using a forged Polish driving licence, a ‘false instrument’, with the intention of inducing another person to accept it as genuine.

Solicitor Brian Hughes said his client had lived in Ireland for nine years. Mr Kuczynski, 33, did co-operate with gardaí, and a driving disqualification will harm his employment prospects, added Mr Hughes. Judge MacGrath imposed fines totalling €650 and disqualified Kuczynski from driving for four years in total.