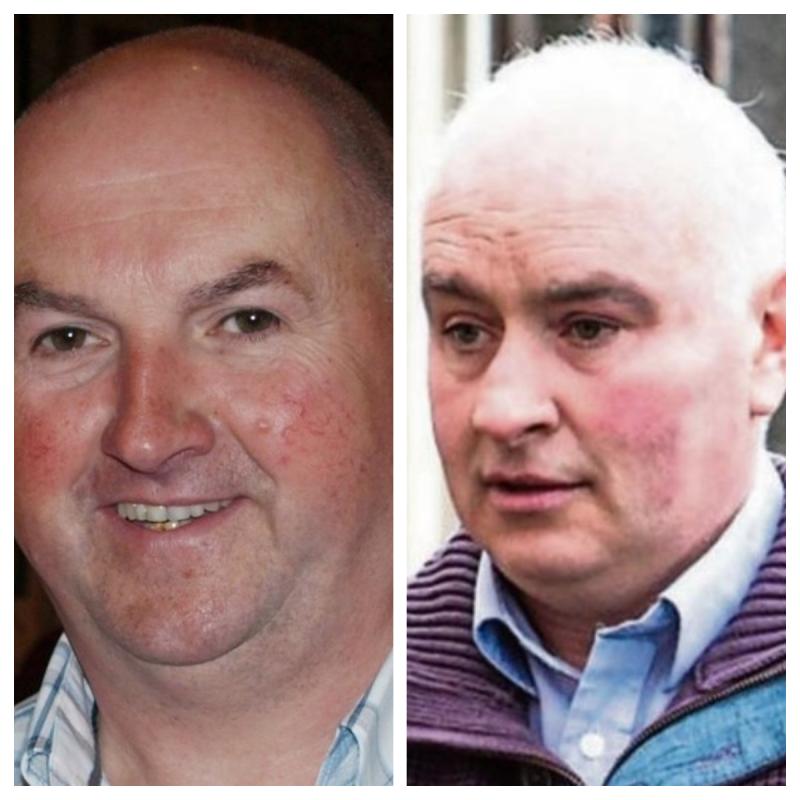 The jury in the trial of a 50-year-old Tipperary farmer charged with murdering his alleged love rival and hiding his body in an underground tank have resumed their deliberations.

Mr Ryan went missing on June 3rd, 2011, after leaving his girlfriend Mary Lowry’s home at about 6.30am. His body was found in an underground run-off tank on the farm owned by Ms Lowry and leased by the accused at Fawnagown, Tipperary, 22 months later in April 2013.

The prosecution claims that Mr Quirke murdered Mr Ryan so he could rekindle an affair with Ms Lowry (52), while the defence contends the prosecution has failed to prove their case beyond a reasonable doubt.

The jury of six men and six women have been deliberating for more than 12 hours. Justice Eileen Creedon sent them to lunch and asked them to return this afternoon. In her charge to the jury last week, Ms Justice Creedon told them that they must not by influenced by emotion, sympathy, anger or disgust, and must treat circumstantial evidence against the accused with care.