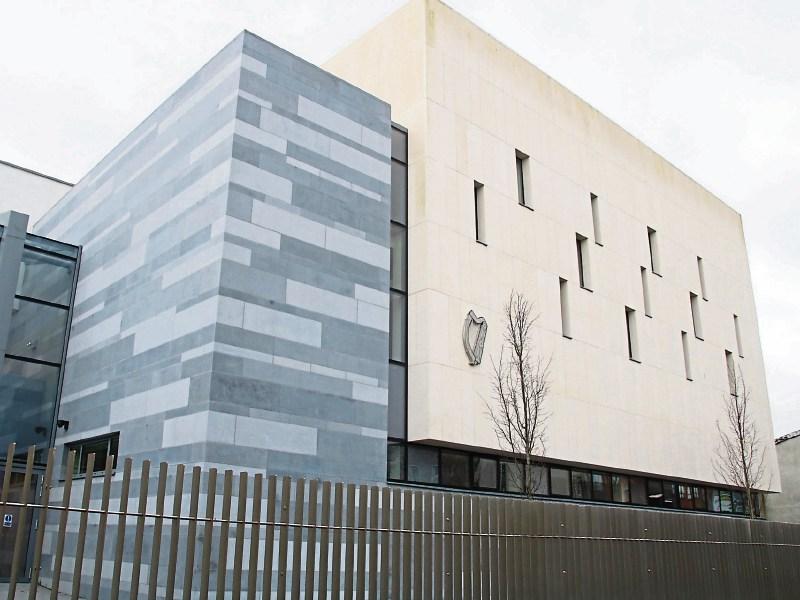 A MAN who is facing domestic violence charges has been ordered to stay away from the school which his young son attends.

The 47-year-old, who can’t be named for legal reasons, has been charged under the provisions of the Domestic Violence Act with breaching the terms of a three-year barring order which was granted to his former partner in the family law courts earlier this year.

The alleged breach relates to an incident which happened in the vicinity of a primary school in the city last month.

In her evidence, the defendant’s former partner said he approached her outside the school shortly after she had collected.

She told Judge Mary Cashin that she is living in fear of him, that staff her son’s creche are “no longer comfortable” collecting the child from the school because of what happened.

At Limerick District Court, the man denied the allegations saying he did not breach the order and that he did not put his former partner in fear.

He said he has appealed the decision of the family law courts to grant the barring order and that he intends contesting the criminal charges against him.

The man also confirmed that he has started the process to secure court-approved access to his son.

Despite a garda objection to a bail application, made by solicitor Sarah Ryan, Judge Cashin said she was willing to release the defendant subject to his compliance with a number of conditions.

The defendant, who is unemployed, was ordered to stay away from the school which his son attends and the address where his former partner lives.

He must obey a nightly curfew and sign on three times a week at a garda station in the city.

The man, who has no permanent address, has supplied his phone number to gardai and must be contactable 24 hours a day.

Adjourning the matter for hearing on a date later this month, Judge Cashin told the man that she was concerned about his attitude.

”You are arrogant, you have a certain view of things,” she said warning that his bail could be revoked if he breaches any of the conditions.