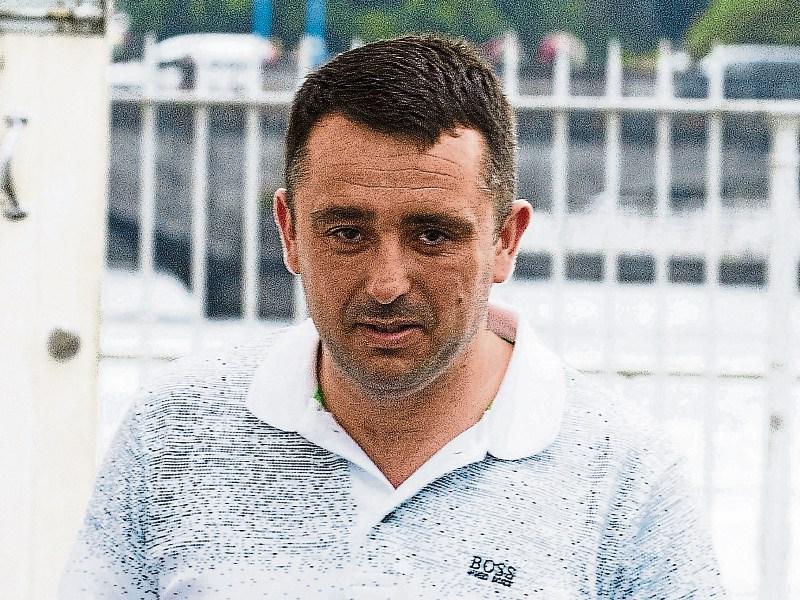 ONE of three violent burglars who were jailed for breaking into a rural home and threatening a Limerick businessman and his family has had his conviction quashed by the Court of Appeal.

Alan Freeman, 38, of Pearse Park, Tipperary Town, was found guilty, in July 2017, of violently breaking into Sunville House, Pallasgreen on April 16, 2012 and restraining members of the Garvey family.

During a lengthy trial, Limerick Circuit Court heard that four men had gained entry to the Garvey home armed with various implements including a sawn-off shotgun, a sledgehammer and a baseball bat.

Gerard Garvey was kept downstairs where he was handcuffed while lying on his stomach. Evidence was given that Mr Garvey was threatened in the presence of his 14-year-old daughter to the effect that “We’ll blow your head off. We’ll kill your daughter. We’ll take away your kids. You will never see them again”.

He was assaulted a number of times and, at one point, a shotgun was pressed against his head.

His wife, Anne Garvey, who was in the bath when the intruders entered the house, was threatened a number of times in front of her children.

A sum of cash was taken from the home and, once the money was received, the gang restrained the rest of the family and fled the scene.

Patrick Roche, 54 and his son Philip Roche, 25, both with addresses at Kilcronan, Clondalkin in Dublin, were found guilty along with Freeman of aggravated burglary and false imprisonment at the Garvey home.

Patrick Roche was sentenced to 17 years’ imprisonment, Philip Roche 15 years’ and Freeman 14 years’ by Judge John Hannan on November 14, 2017.Patrick Roche and Philip Roche were also found guilty of similar charges relating to another violent burglary at the home of three elderly siblings at Ballyluddy, Pallasgreen on May 31, 2012.

The final three years of each sentence was suspended.

Following a hearing this Tuesday, The Court of Appeal quashed Freeman’s conviction and ordered a retrial, while the convictions of Patrick Roche and Philip Roche were upheld on all grounds.

Giving judgment in the three-judge court, Ms Justice Isobel Kennedy said allegations that Freeman was involved in another aggravated burglary - at neither the Garvey home nor the Creed home - was severed from the present indictment.

Ms Justice Kennedy said the Court of Appeal did not think allegations of an aggravated burglary at this other home should have been severed in the first place.

She said great care had been taken, during the trial, to ensure that no link would be made between Freeman and this other alleged aggravated burglary.

But circumstances arose during the trial which ought to have led to the ordering of a separate trial for Freeman.

Evidence emerged during the cross examination of an alleged accomplice, that Freeman had allegedly stolen a BMW from the other home, the judge said.

It placed him in the position of being a participant in the other alleged aggravated burglary, closely connected in time and place to the offences for which he was on trial.

Ms Justice Kennedy said it was evidence of bad character. There was no evidence capable of corroborating the alleged accomplice’s testimony. Nor was there any forensic evidence or any other circumstantial evidence linking Freeman to the offences.

She said Patrick Roche, Philip Roche and Freeman had put forward a combined 34 grounds of appeal.

In a 138-page judgment, all other grounds of appeal were dismissed.

Ms Justice Kennedy, who sat with President of the Court of Appeal Mr Justice George Birmingham and Mr Justice Patrick McCarthy, ordered a retrial in respect of Freeman.