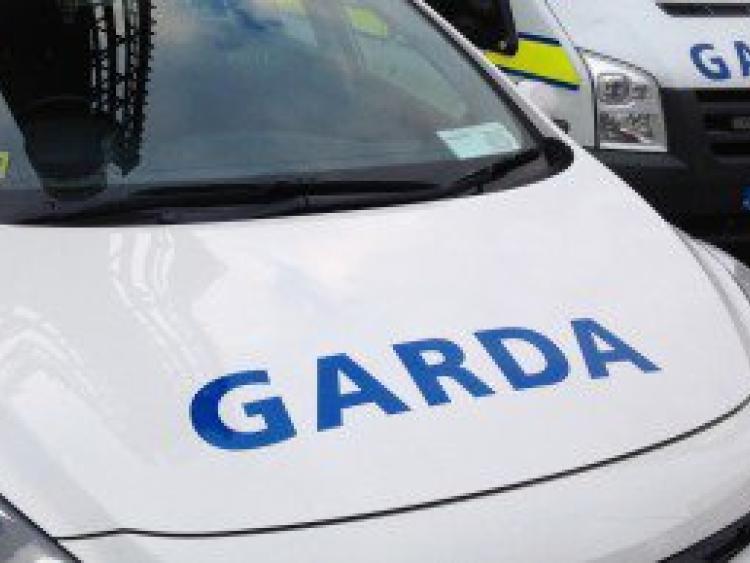 The farmer who was killed in Friday's tragic accident was the father of Tipperary All Ireland winning hurler, David Kennedy.

Tom Kennedy (74)  from Clogheraily, Loughmore died in an accident while he was working on his farm in the Ballycahill area at around midday on Friday.

His son David was a member of the Tipperary team that won the All Ireland senior title in 2001 and is still a regular with the Loughmore-Castleiney football and hurling teams.

There was deep sadness and shock in the Loughmore-Castleiney club following the tragedy as Mr. Kennedy was hugely involved in club affairs.

At the Tipperary Association Dublin annual awards night in Dublin on Friday, association president Liam Myles offered sympathy to the Kennedy family on their sad loss.

Tipperary senior hurling manager Michael Ryan, from the neighbouring Upperchurch-Drombane club, was honoured with the Tipperary Person of the Year award at the function.

Investigations have been launched by the gardaí­ and the Health and Safety Authority (HSA)  into the circumstances surrounding Mr Kennedy’s death, and they were at the scene for several hours on Friday afternoon and evening.

Emergency services attended the location but Mr Kennedy was pronounced dead at the scene and his body was taken to University Hospital Limerick for a postmortem examination.

Loughmore-Castleiney PRO Pat Healy described it as a “terrible” tragedy. “He was very deeply involved in the club back along, he would have been at all the meetings and driven young lads to the matches. It’s very sad,” Mr Healy said.

Two of his sons lived with Mr Kennedy at Clogheraily and the family had a farm at Ballycahill. The deceased was also involved with local drama groups some years ago.