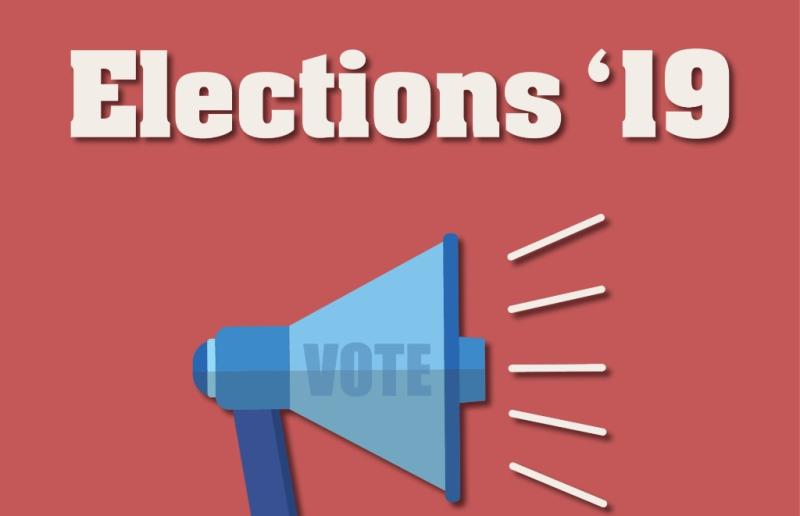 The Labour Party in Tipperary could be set to double its representation on Tipperary County Council, with outgoing Cllr Fiona Bonfield possibly being joined by Louise Morgan-Walsh who is polling very well.

Cllr Bonfield is topping the poll in the Newport electoral area, while Louise Morgan Walsh has 1014 votes and would take the fifth and final seat, were the election to be counted in a first past the post basis.

However, with transfers to come into play, anything could happen - the first four past the post according to tallies are: Joe Hannigan (2057), Michael O'Meara (1509), Ger Darcy (1256) and Seamus Morris (1016). And then,  Louise Morgan-Walsh (1014). The closest is outgoing Cllr Hughie McGrath who has 994 votes and who is considered very transfer friendly. Next  then is FF Brendan Murphy who is back at 484 votes.