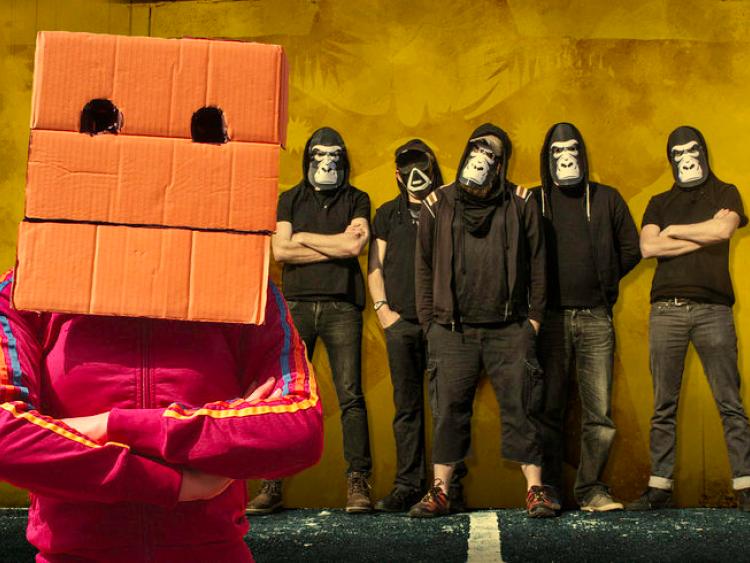 Ahead of ripping apart festival tents in Ireland, Europe and the U.K. this summer, two of the country's hottest acts are taking to the stage in Mulcahy's Clonmel to provide an alternative to Eurovision 2019.
On Saturday May 18th King Kong Company and Kneecap will be bringing their irreverent and explosive live shows to county Tipperary for the very first time.
King Kong Company have made a name for themselves playing on the biggest festival stages in the country, and having sold out The Olympia Theatre at the end of 2018, they went on to receive an award for being the best live act in Ireland. After a small tour of the U.K. in March that finished with a sold out show in London, KKC are only getting warmed up.
King Kong Company’s keyboard player, Tom Stapleton, is from Cashel
Joining the King Kong crew on May 18th are Kneecap. These lads have been causing mayhem wherever they go, with their unique brand of Irish infused hip-hop.
This is an early gig in Mulcahy's of Clonmel on May 18th, scheduled to take place at the same time as Eurovision. Doors are open at 7PM and King Kong Company will be taking to the stage at 8PM. . Tickets are €10 at the door on the night and proceeds are going to the Ireland Palestine Solidarity Campaign.