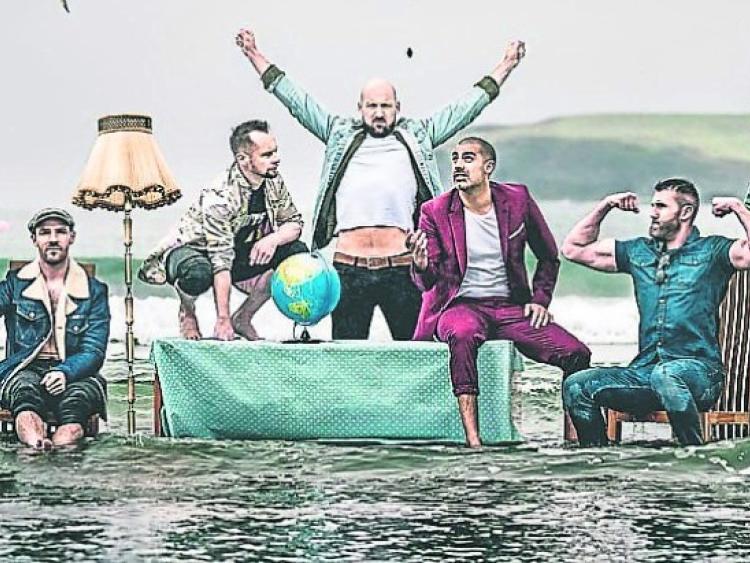 Fresh off the stage of two headline gigs in King John's Castle, Limerick five piece Hermitage Green will bring their unique rock and roll sound to Cappawhite this Sunday, August 4 for the first ever Cappa music festival.
Since forming in 2010, the band have paved a steady road to the top of the Irish charts, earning critical acclaim across Ireland as well as further afield in the UK and Australia through an extensive touring schedule. Also completing the strong line up of Irish acts will be July singer songwriter Mundy and Dublin rockers The Riptide Movement who will no doubt have audiences in the palm of their hands by the opening cords of their first song. A host of local music acts, including Bassline, Tiny Giants and Code Red, will also be on hand warming up the crowds on the day before headliners Hermitage Green bring down the house with their rousing set.
Cappawhite Community Council and Cappawhite GAA have been working steadfastly over the past number of months to bring the festival to fruition and their hard work looks set to pay off as the concert has already been billed as the must have ticket for the August bank holiday weekend. Tickets are available now online via Eventbrite and from a host of local retail outlets including Ryan's Centra Cappawhite, Costello's XL Foodstore Cappawhite, Spar Doon, Carry Out Tipperary town and Suits U Hair Studio Cashel. An early bird rate of €20 applies to tickets purchased before the event while tickets purchased at the gate on the day will cost €25. Children under 12 go free.
Gates open at 12pm and the event will finish at 8.30pm. A fully licensed bar will be in operation on the day.