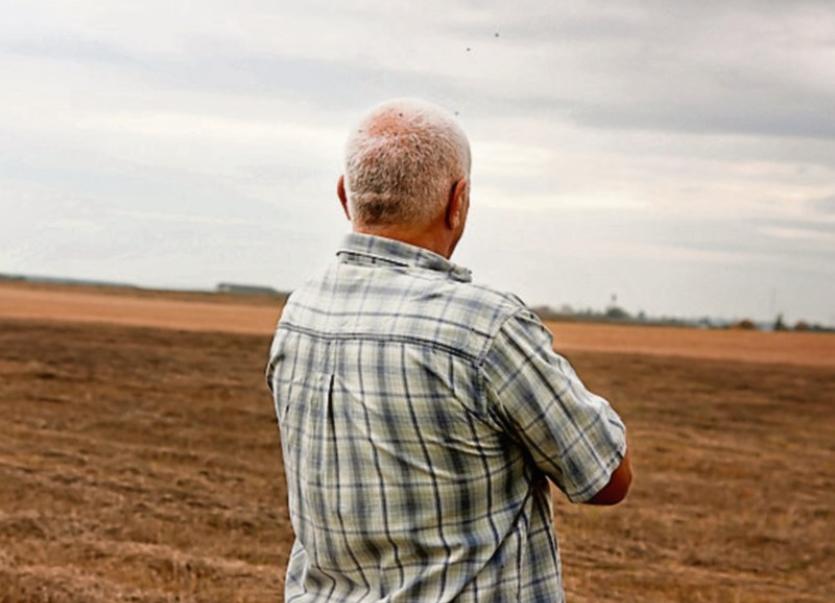 Farming groups have expressed concern over a "gap" between the Stamp Duty Exemption for young farmers and the Succession Farm Partnership Scheme which they say could have significant financial implications for farming families.

Last month the Tipperary Star reported that young farmers entering into a Succession Farm Partnership Scheme could be caught by stamp duty taxes despite a 2015 Department of Ag policy aimed to incentivise the handing over of farms from parents to children.

But due to conflicting age limits under the Succession Farm Partnership Scheme and a Stamp Duty exemption  some farmers would miss out on  tax incentives under the scheme.

Meanwhile a spokesperson for Macra na Feirme stated that the group are currently investigating what impact the age limit is having on stamp Duty. The group had previously called for the extension of stamp duty relief on the purchase of land to the age of 40 and called for the approval of the Succession Farm Partnership Scheme at EU level.

A spokesperson for the IFA said that they had highlighted the issue in advance of the introduction of the Farm Partnership Scheme and had proposed  that stamp duty consanguinity relief (1 percent stamp duty) be extended to farm transfers that are undertaken within the structure of a Farm Partnership.

However the Department of Agriculture have said that any moves to bring existing tax measures into line with the new age definition of young farmers will need “legislative change nationally and EU state aid approval.”