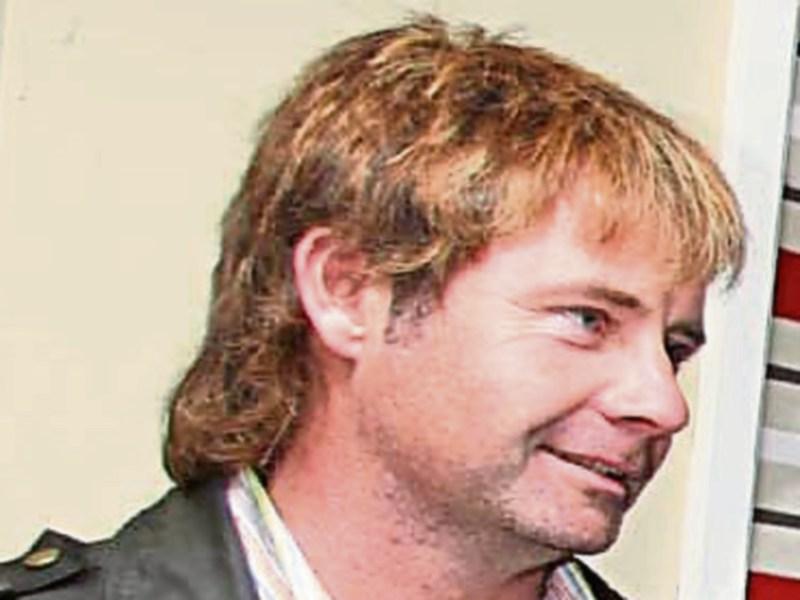 Sean Butler said that all market indicators have moved on strongly with EU statistics showing that butter prices have increased by 17 per cent, SMP by 14 per cent, WMP by nearly 9 per cent and cheddar by over 7 per cent since late April.

He said that other lesser market indicators were following these trends or, in many cases, exceeding them and farmers-suppliers were fully justified in anticipating that the Ornua index will increase substantially for June.

He said that much comment was beginning to be directed at the very obvious gap between the rise in recorded in the Ornua Index and the significantly higher rise shown in dairy markets.

“Since the start of 2017, the Ornua index has only increased by 1.3 per cent and while ICMSA understands that the markets were uncertain in the early months of the year, that uncertainty was dispelled quite a while ago with a very notable subsequent surges in the markets that have not been tracked by the Ornua Index,” said the Dolla farmer.

Mr Butler said that would need to change and ICMSA will be expecting to see a serious jump in the Index announced for June.

“Ornua was founded and exists to market Irish dairy produce and farmer-suppliers expect it to return prices commensurate with the excellence of their farming and their products. Tipperary ICMSA does not think that’s an unreasonable expectation and the Ornua Index for June must start to bear a closer relation to what is clearly a much improved market situation,”he said.