Tipperary farmers advised to postpone forestry planting until the autumn 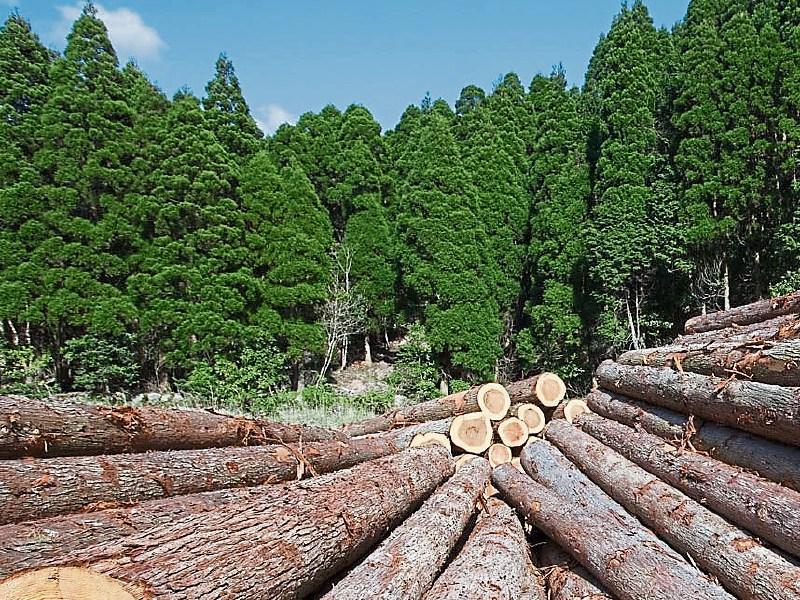 Tipperary farmers are being advised to postpone forestry planting

Tipperary farmers who have financial approval to afforest have been advised to wait until the autumn to plant by IFA Farm Forestry chairman Pat Collins.

He said that normally all planting had stopped at this stage but the planting season had been extended this summer due to the introduction of the Forestry Regulation, which now requires farmers to erect a site notice.

“IFA is not happy with the decision taken by the Forest Service to extend the planting season”, said Mr. Collins, “as the correct timing of planting is critical to the successful establishment of a plantation”.

He said that planting during dry conditions should generally be avoided as poor survival rates can be expected from stressed plants.

This means that a lot of plants that are currently being planted will fail and will have to be replanted.