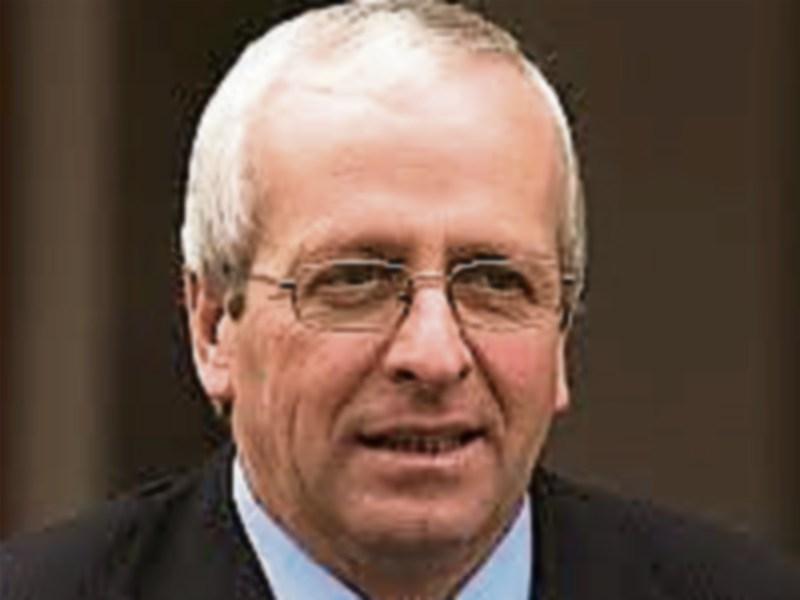 North Tipperary IFA has reacted with amazement to reports that proposals for the farming community under Fair Deal are under threat.

The news came this Tuesday with reports that the Office of the Attorney General, had moved to warn the Government that any special nursing home deal for farmers would be unfair to business owners.

“We have been lobbying for 90 per cent tax relief on farms similar to Capital Gains Tax,” Tim Cullinan, North Tipp IFA chairman told the Tipperary Star. “They are looking at the farm as an asset, but if you take away the farm, you are taking away the farmer's means to an income,” he said. He said the farm had to be separated out from income when it came to Fair Deal as farmers were generally asset rich but cash poor. “We will be keeping our campaign going,” he said.

“This is not just an age issue. If a farmer has a serious accident and needs long term nursing home care, he needs the farm to earn an income. We have a special case,” insisted Mr Cullinan.

The reports have also drawn a strong reaction from Deputy Mattie McGrath, who called on the Attorney General, Seamus Woulfe, and Minister of State for Older People Jim Daly to immediately clarify what exactly are the legal impediments that may obstruct proposed reforms of Fair Deal.

“In May of this year, I and my colleagues in the Rural Independent Group successfully tabled a Dáil motion on the need to remove the blatant discrimination in the Fair Deal Scheme as it is currently applied, “said Deputy McGrath.

He said the motion explicitly called on the Government to honour the commitment in the Programme for Government to remove discrimination against small businesses and family farms.

“The majority of the Dáil voted in support of those measures and that vote must be respected and honoured by the government and indeed the Attorney General,” said the Tipperary TD.

According to the IFA, the current scheme is threatening the viability of farming for future generations.

The association wants the Government to base nursing home fees on the agricultural value of the farm and not the overall assets.

It also wants to reduce the perdiod from five years to three after which the State can go after assets that have been transferred on to children or next of kin, and to make the scheme more accessible to those who have availed of care in the home before moving into nursing home care.