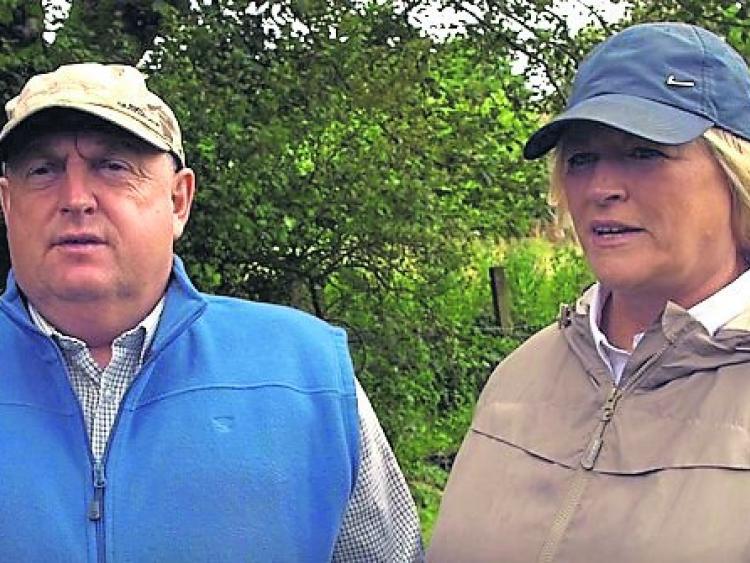 Members of the public, and in particular the farming community, are being asked to vote for their top pick, won last year by The Calveys of Achill Mountain Lamb.

Now in its second year, the prestigious award is part of a wider independent initiative (www.farmingfornature.ie) which hopes to source, share and celebrate the stories of those farmers across Ireland who are doing great things for nature on their land and in their community.

A short video has been made about each shortlisted farmer and now the public are being asked to view the films and vote for their favourite one, with voting ending Thursday Oct 24.

Dermot Grogan, AAI, Department of Agriculture, Food & Marine – who nominated Michael for the award commented: “Gortrua Farm consists of 40 ha (100 acres) beside the Suir, with its ‘Special Area of Conservation’ adjoining the river, grassland subject to seasonal flooding (the ‘Inches’), a large fen-like area and well-drained, productive permanent pasture and meadow. Michael designated his field perimeters as habitats. Today his hedgerows are mature linear woodlands providing shelter and biodiversity throughout the farm’”

Michael Freaney, Teagasc Advisor, who nominated Joe and Eileen said: “For Joe and Eileen, farming for nature is synonymous with farming smartly. Joe’s belief in sustainable farming of the uplands inspired him to take on a mentoring role in a DAFM project that encouraged farmers of similar holdings to see the potential and benefit that this type of farming method could provide.’

One of the volunteers with Farming for Nature, Dr. Brendan Dunford of the Burren Programme, said that ‘the stories told by these ten ambassadors are so educational and inspirational. Their knowledge and passion shines through, providing powerful testimony as to how farming and nature can, and must, work in harmony.

We hope that these stories – which also demonstrate that simple actions can make a big difference for the wellbeing of nature and of people - will inspire other farmers to take some small steps to look after their farm’s wildlife. As a society we must also recognise that these farmers are deserving of our respect and support: they embody all that’s great about rural Ireland'. 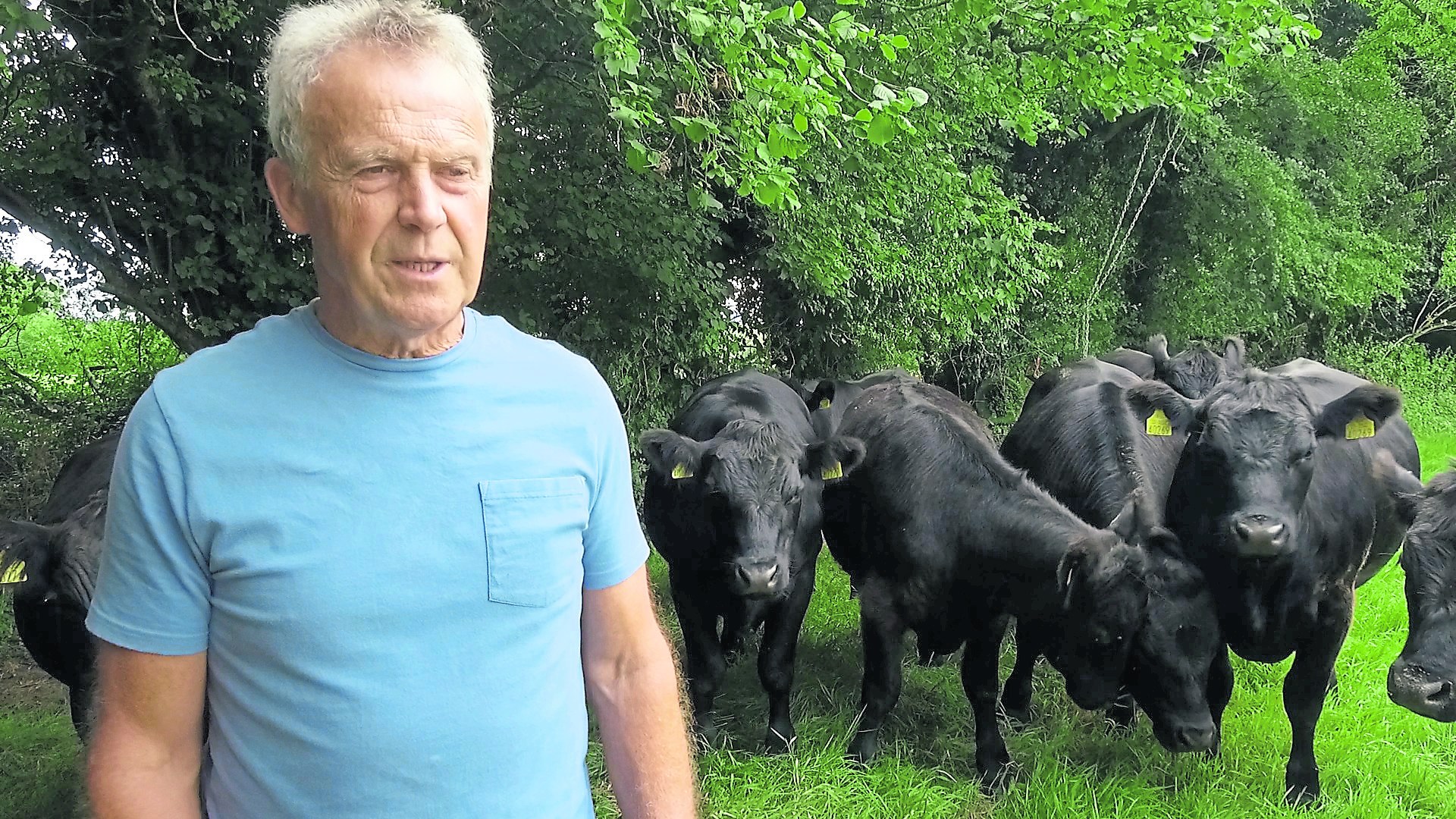 The ten ambassadors will be featured at the annual Burren Winterage Weekend (www.burrenwinterage.com) in October when the winner of the public vote will also be announced.

The prestigious award, sponsored by Bord Bia, is part of the independent Farming for Nature initiative which hopes to celebrate and support farmers across Ireland who are doing great things for nature on their land and in their community.

From an initial long list of farmers – nominated by over 150 environmental professionals earlier this year – ten ambassadors representing a range of geographies and farming systems have been selected, joining six others from 2018.