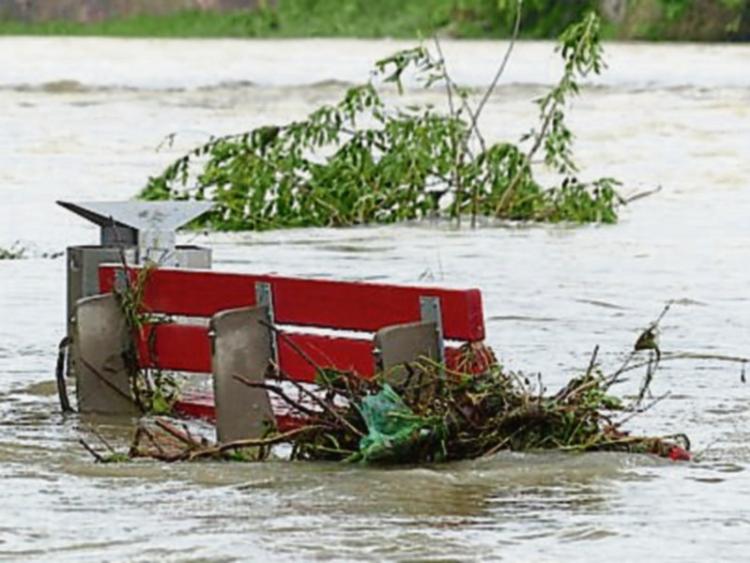 Farmers can no longer be blamed for the climate inaction of others, according to IFA president Joe Healy.

Lazy analysis pointed to the largest proportion of climate emissions coming from agriculture, he said.

Mr Healy said that there was no science behind it as it simply reflected the importance of the agri-food sector to the national economy as our largest indigenous industry.

Mr Healy said that the facts in the EPA’s report were stark: greenhouse gas emissions continue to rise, particularly in transport, where emissions have increased by over 137% since 1990.

During the same period emissions from the agri-food sector increased marginally by 1%.

The IFA president said that the Government must continue to work with the agri-food sector and lead the co-ordinated delivery of Teagasc’s Climate Roadmap which sets out an emissions reduction plan for the next decade, without impacting on the national herd.