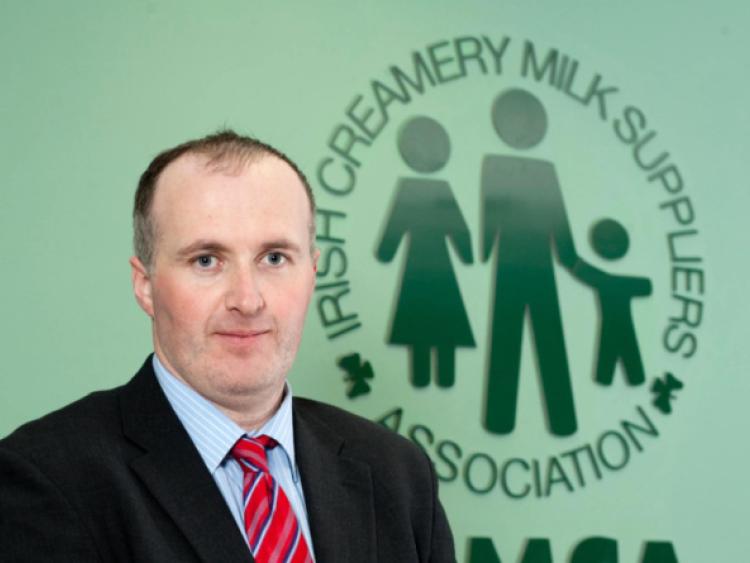 The President of ICMSA has said that farmers will be disappointed and irritated by the sentiments expressed by Minister of State, Pippa Hackett, on her attendance and impressions of the 13th Global Forum for Food and Agriculture.

Tipperary farmer Pat McCormack said that while no-one doubted the absolute importance of the environmental dimension to the Minister of State’s brief and interests, it was regrettable that her release on the GFFA seemed to omit completely any mention of farmer income or the relentless downward pressure on their margins that is compounding the equally relentless rise of their costs.

Mr McCormack said that, not for the first time, senior politicians seem unable or unwilling to explain to everyone – not just the farmers – the kind of fundamental changes and challenges arising from the transition to lower emissions.

The farm leader said that we seemed to be waiting a very long time for any senior politician to say out loud and to the public what everyone had better realise about that transition to low emissions farming and primary food-production.  That process, that transition, is going to make food more expensive; prices paid by consumers need to rise and we will see the end of the ‘Cheap Food’ policy that has dictated farming and food in Europe for decades.

Mr McCormack said that that is just an inevitable consequence of the lowering of volumes that the transition is going to involve and it will mean – it has to mean – that the present system where the corporate retailers estimate what the lowest price that their customers want to pay and then that artificially low price is worked backwards to the farmer who is left with little or nothing will be ending.

Mr McCormack said that someone is going to have to break the news to the corporate retailers and their customers that the scale and nature of this transition is so enormous and profound that everyone – everyone – is going to have to accept changes in the way we’ve been looking at the price of food.  People have become used to underpaying for their food but that’s going to end as food prices begin to reflect the economic and environmental cost of production – everyone has to realise that and our Government needs to start saying it out loud