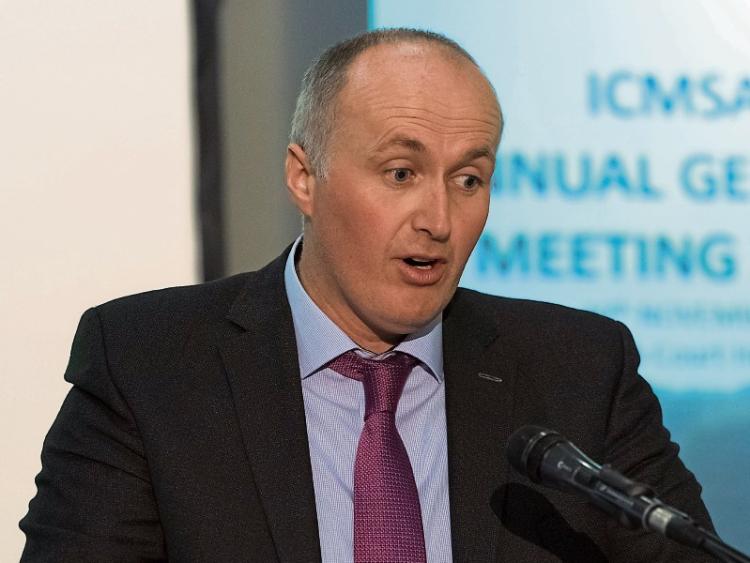 “The reality is that farmers were sold a promise of the REPS type scheme that operated from 1994 to 2009 and there was an enthusiastic response, but what we have now is hugely disappointing" - Pat McCormack.

Following consultations with the Department of Agriculture, Food & Marine, the President of ICMSA, Pat McCormack has stated that if the ‘REPS-type’ scheme proceeds as proposed by the Department, the Government will have failed in its promise to deliver a usable and effective agri-environmental scheme similar to the REPS standard.

The Tipperary farmer bluntly said that the proposed scheme is no way related or comparable to the previous REPS scheme in which 66,000 farmers participated and the real concern is that participating farmers will be faced with a scheme involving high administration costs for little or no returns.

“The reality is that farmers were sold a promise of the REPS type scheme that operated from 1994 to 2009 and there was an enthusiastic response from farmers in the expectation of a practical agri-environmental scheme that worked for both the environment and for the farmers. What is now proposed is a hugely disappointing scheme that is likely to be ‘admin-heavy’ with the resultant costs placed on farmers and actual returns for farmers that would be well below expectations. It’s not what was promised and it just won’t work”, said Mr McCormack.

Mr McCormack said that the Minister for Agriculture, Food & Marine should immediately intervene and ensure that a really engaged scheme based on the previous REPS model is put in place. “That scheme should be administratively simple and provide options that will deliver environmental improvements to all categories of farmers. Fundamentally it has to recognise the contributions of farmers to environmental improvement with a level of payment that makes the scheme a viable option for those farmers. The model proposed now does not do that and is therefore set-up to fail. That can’t do and we need the Minister to direct the changes that will make the scheme effective and attractive and so meet the need for a viable and dynamic agri-environmental scheme”, said Mr McCormack.