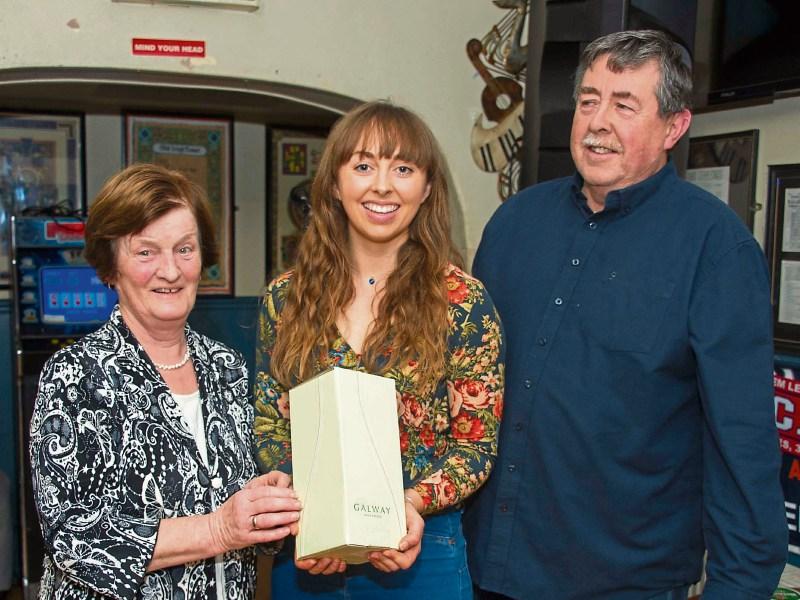 The winner of the Butler’s Bar Fethard Sports Achievement Award for November was Sinead Delahunty, Castlehiggins, Fethard. Sinead completed an amazing season playing senior ladies football with her Foxrock/Cabinteely club in Dublin, who finished 2019 Dublin Senior Cup Champion; 2019 Dublin Senior Club Champions (5 in a row); 2019 Leinster Senior Club Champions (5 in a row), first team to ever achieve this; and 2019 Division 1 League champions.  In 2008, Sinead played at corner-back for Tipperary Ladies Football team when they won their first ever All-Ireland intermediate final.

Mia Treacy was presented with the ‘Mentor of the Month’ award for her twenty-year involvement with St. Rita’s Camogie Club.  St. Rita’s won their first county title in 1999 when Mia was a player on that team. Mia now coaches the current camogie team that repeated the club’s county success this year, winning their second county Senior Camogie title for St. Rita’s.

Mia’s other interest is horse racing and with their family horse, ‘Fethard Player’, was in the winner’s enclosure four times, winning in Cheltenham, Aintree and Punchestown.

This month’s awards were sponsored by Heineken and were presented on Friday night last at Butlers Bar. Nominations for the December award are now being taken and can be handed in to Butler’s Bar. 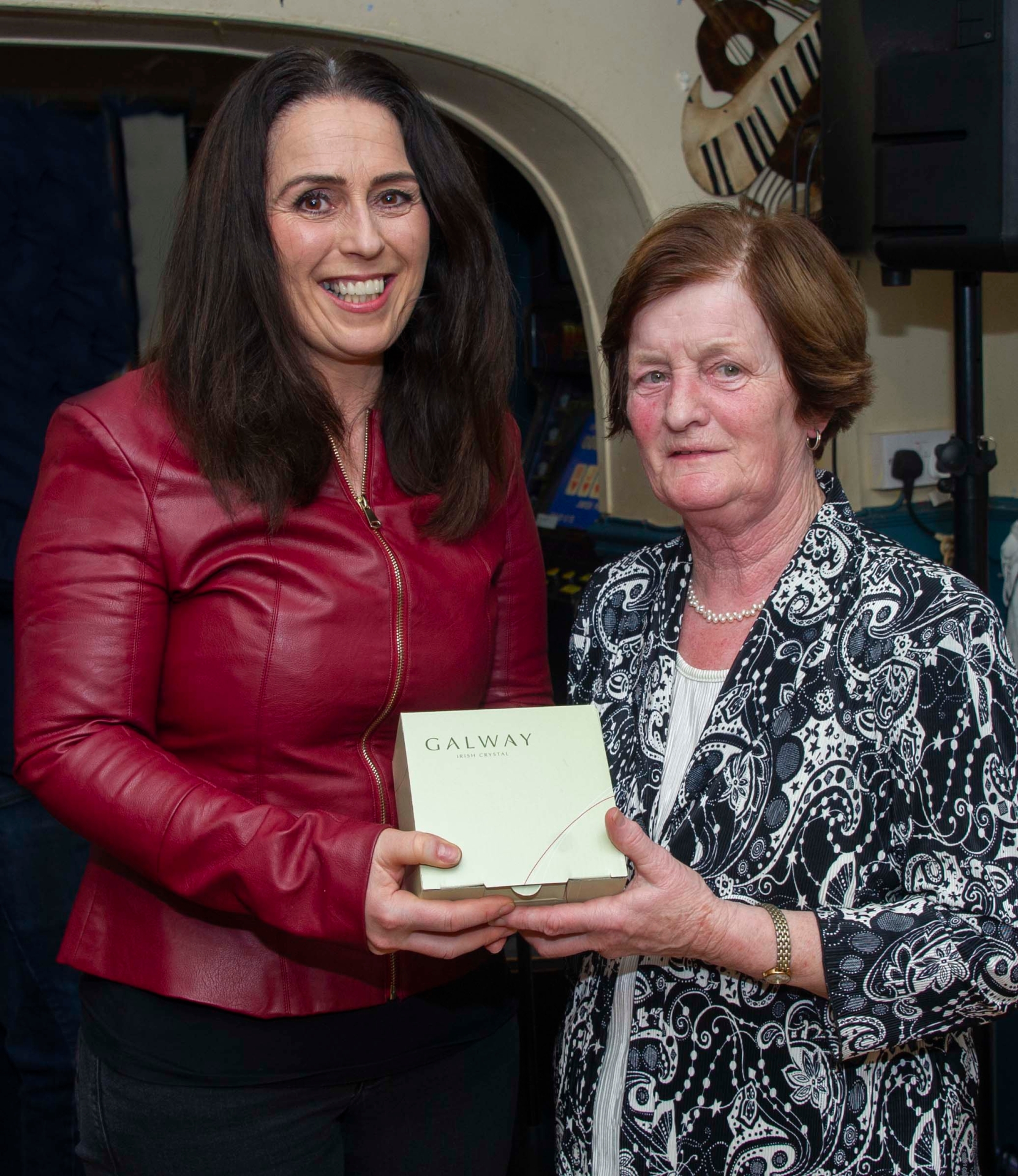