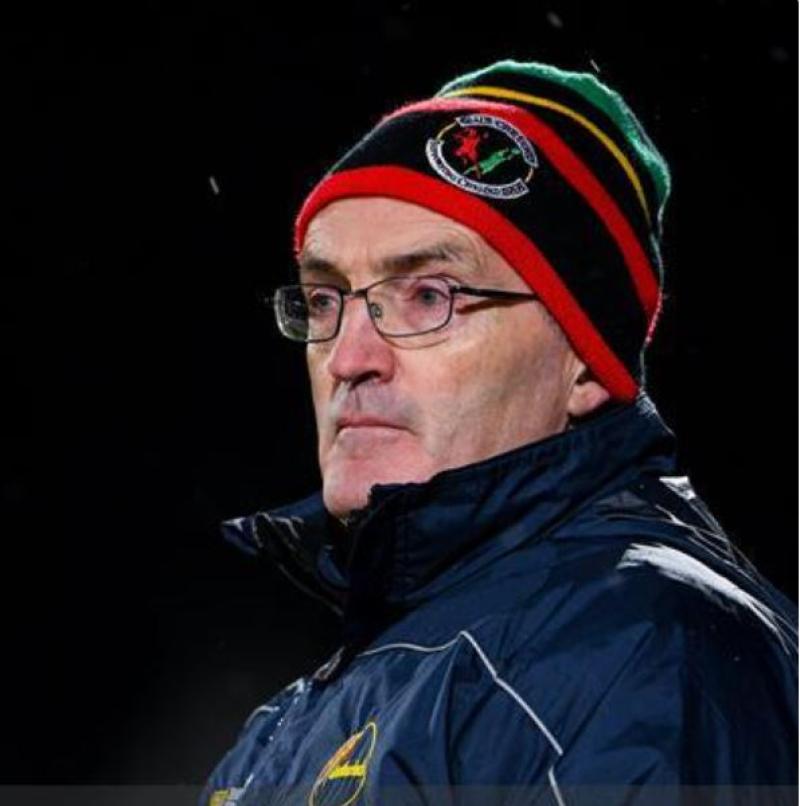 The Cashel man has been appointed on a three-year term

The wait is finally over for Tipperary supporters as Colm Bonnar has tonight been ratified  as the new Tipperary senior hurling manager.

Following a meeting of the Tipperary Management Committee this evening, Bonnar was ratified for a three-year term at the helm, replacing Liam Sheedy in the role after the Portroe man stood down after exiting the championship to Waterford in August.

Much speculation circulated in recent weeks after Liam Cahill, who was touted for the role, opted to declare his allegiance with Waterford for another year, while another candidate in Darragh Egan made his way to Wexford.

Earlier reports today suggested the role as Tipperary manager had turned into a two-horse race between Bonnar and Willie Maher, with Bonnar getting the nod after much deliberation, to bring the Premier forward into next year's championship.

Bonnar brings with him extensive experience in terms of management having started out with the Tipperary camogie team, leading them to an All-Ireland victory in 1999, before going on to coach Waterford to a Munster hurling title in 2002, ending a 39-year drought.

He then went on to become the manager of the Wexford senior hurlers between 2008 and 2011 where he led them to a Division Two league title, along with a successful period of involvement with Ballyhale Shamrocks as coach of their All-Ireland winning team of 2015.

His most recent intercounty action as manager came with Carlow between 2017 to 2020, in an extremely successful period for the county, he led them to Christy Ring and Joe McDonagh titles, where they then went on to play in the Leinster Senior hurling round robin championship.

He has also been heavily involved in successful WIT Fitzgibbon Cup winning teams as manager, winning the competition on six occasions, and he is currently working in the Student Life and Learning Department of the university.

Along with this, most Tipperary supporters will remember his extremely illustrious career on the playing field wearing the blue and gold, having played in 17 Munster Finals (winning 11) and 10 All-Ireland finals (winning 5) in a playing career spanning between 1982 to 2000.

In his statement after accepting the role, Bonnar said:

"I realise that one of the most successful Tipperary teams ever is obviously coming to a natural transition with the departure of Liam Sheedy and the recent retirement of Brendan Maher and I would like to congratulate them on their amazing careers for Tipperary.

"However, I am confident with the experience still in the current squad and the many successful u20/21 and minor teams over the last number of years, there are many talented hurlers in Tipperary bursting to take their opportunity to be successful at senior level, just like I am as the new manager.

"I will bring to this role, all my playing and managerial experience, my passion for the game and for Tipperary, along with a track record of success and getting the most out of teams and players."

Bonnar will bring a wealth of experience to the role, and has also studied extensively to build on this experience, as he holds an Honour's Degree in Sports Management, a Master in Management in Education, a Setanta College Diploma in Personal Training and Strength & Conditioning and a Diploma in Sports Psychology.

Also announced tonight, the management committee appointed Brendan Cummins as manager of the Under 20 hurling team, where he will be joined by former Kerry senior hurling manager Fintan O’Connor as coach. The Under 20 management have also been appointed for a three-year term.