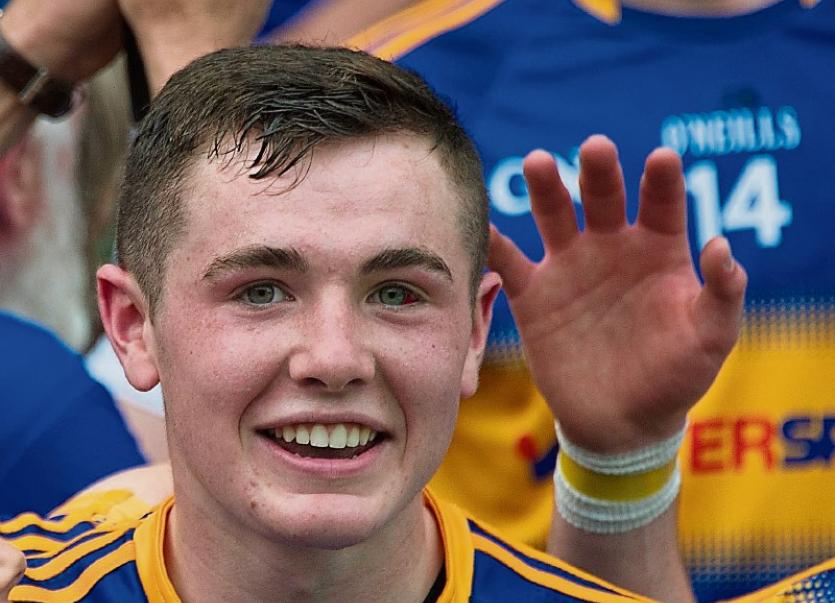 The Munster GAA Board has confirmed that the replay between Tipperary and Cork in the Munster minor hurling semi final will take place on Monday evening at 7.30 in  Pairc Ui Rinn,Cork.

It means the players who gave such an enthralling exhibition of hurling in Semple Stadium on Thursday night will not have to line out on Saturday as originally thought and will be afforded extra rest days before facing into battle again.The referee for the replay is Johnny Murphy(Limerick).

The teams could not be separated in Semple Stadium on Thusday when a highly rated Cork and Munster and All-Ireland champions Tipperary provided a classic hurling clash  that finished all square, 1-21 to 2-18, after twenty minutes of extra time.

The winners of  the replay on Monday will take on Clare in the Munster final in Semple Stadium the following  Sunday July 9th.