How do I explain the death of loved one to children?

This is how one woman explained bereavement to her children 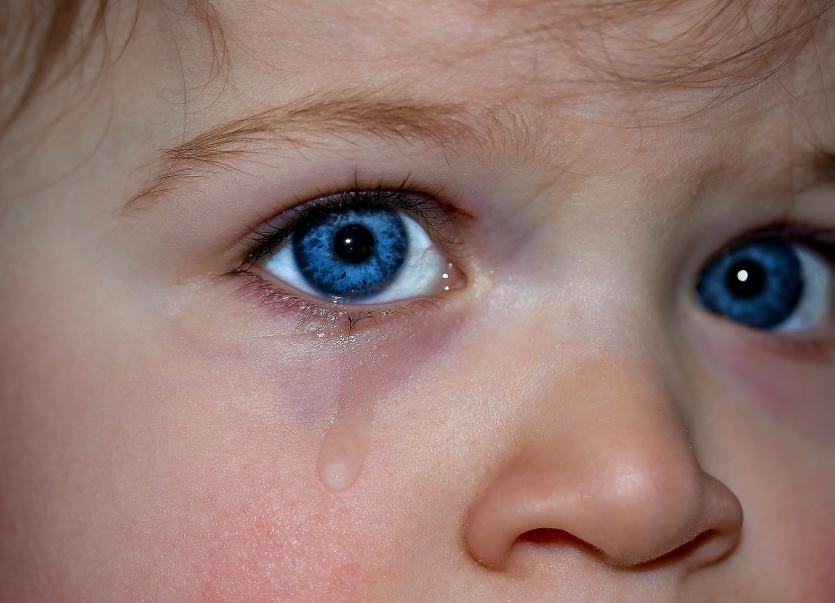 “We don't give children enough credit, they deserve to be told the truth”, said Elke Barber, who penned two books on explaining bereavement to children following the loss of her husband Martin.

Martin died suddenly in 2009 aged 34, leaving behind Elke and their two young children Alex then aged three and Olivia who was four days off her first birthday.

“My husband dropped dead out of nowhere” she continued, “I spoke to him in the morning and that was it.”

Martin and Alex were alone on a 'boys weekend' away when he suffered from an unexpected heart attack. He told Alex to get help and the three-year-old ran to find somebody to call an ambulance. Martin sadly died in the ambulance on the way to the hospital.

“Alex had lots of questions about his dad's death, none of which I knew how to answer but the most important thing was to be honest.”

Elke came up with her own way of how to explain death to her son by getting him to listen to her heart. She said to him; “Can you hear that? When it stops beating, your body doesn’t work anymore. Daddy’s heart has stopped beating and he can never come back.”

She was not prepared for the onslaught of questions which followed or how best to answer them, so she went to find a book to help explain the death to a child. When she went into bookstores, there was no such book and people looked at her with shock when she asked. It was then she knew she would have to write her own.

Elke has since gone on to write “Is Daddy Coming Back in a Minute?” and “What Happened to Daddy's Body” which were originally self-published with the help of crowdfunding in 2012 and 2014 respectively, both books were taken on by Jessica Kingsley Publishing in 2016

Elke is originally from Germany but lives in Scotland with her husband John and they have seven children between them. She said it's really important to listen to children properly, understand that they grieve differently and can take literal meaning from what you say. Also, taking their wishes into consideration is a must.

For more information, check out www.isdaddycomingbackinaminute.com