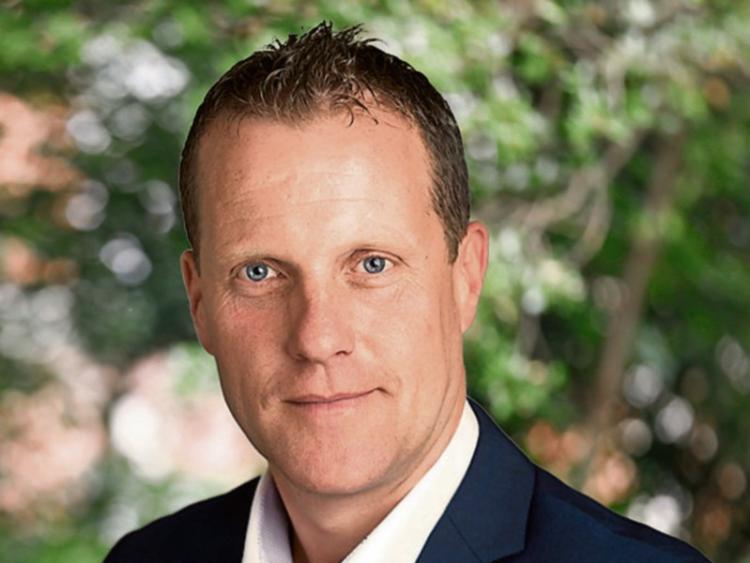 Cllr. Michael Smith, General Election Candidate has announced Fianna Fáil’s plan to renew and rejuvenate Town Councils in Thurles and across the county.

Cllr. Smith stressed that Town Councils are best equipped to deal with local communities and issues and that the demolition of local authorities was nothing more than an act of vandalism by Government.

“Demolishing local democratic institutions was ostensibly about saving money however, it did not actually save one cent of Taxpayers’ money,” says Cllr Smith. “ It was projected as anti-politician, running with the tide while playing optics with serious institutions.”

“Even the Minister for Public Expenditure & Reform, Brendan Howlin was honest enough to admit abolishing town councils was the one decision he regretted”.

“This was clearly not a reform move by Government to create municipal districts, as a municipality consists of a town and its hinterland. Previous to this 'so called reform', Ireland was out of step with similar sized European countries with one Cllr per 3,000 of population and this is now increased to 5,000 per population.

“Fianna Fáil will renew and rejuvenate the Town Council in Thurles and other towns and these Councils will be familiar with the needs of the people which will in turn encourage greater participation, give better representation and increase civic responsibility.

“The principle of subsidiarity is simple, decisions being made geographically closer to the people. Its effects will allow for greater responsibility and ownership of decision making processes, for example raising funds etc”. Smith proposed the need to bring back Town Hall functions, encourage local enterprise, tourism and cultural events and greater pride in the home place.

“This Government tried to abolish the Seanad and they failed. Fianna Fáil is sending a strong message of renewal and giving back power to the people.”