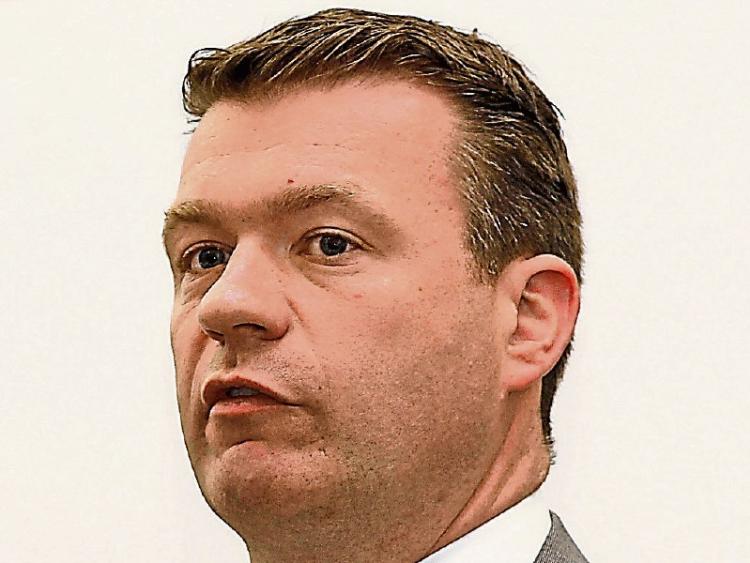 Deputy Alan Kelly has reiterated that it is time to “move on” from the controversary that surrounded him and the Labour Party over the past week regarding his bid to become the party's next leader, writes Ronan Dodd.

The Tipperary TD failed to get a nomination to force a contest for the post, leaving the situation open for Wexford's Brendan Howlin to be elected unopposed.

“My issue was not about not becoming leader but about the fact there was no contest for the leadership of the Labour Party,” he told the Tipperary Star thiss week.

He pointed out that three TDs had, in effect, decided the leadership for the party's 4,000 members.

“If two people wanted to stand then those three people should facilitate that and let the 4,000 members decide. It’s as simple as that and that is my grievance. That’s why I am upset, that is why I am disappointed,” he said.

Deputy Kelly has also lost his position as Labour Party deputy leader as the role has been abolished, but this was something he agreed with.