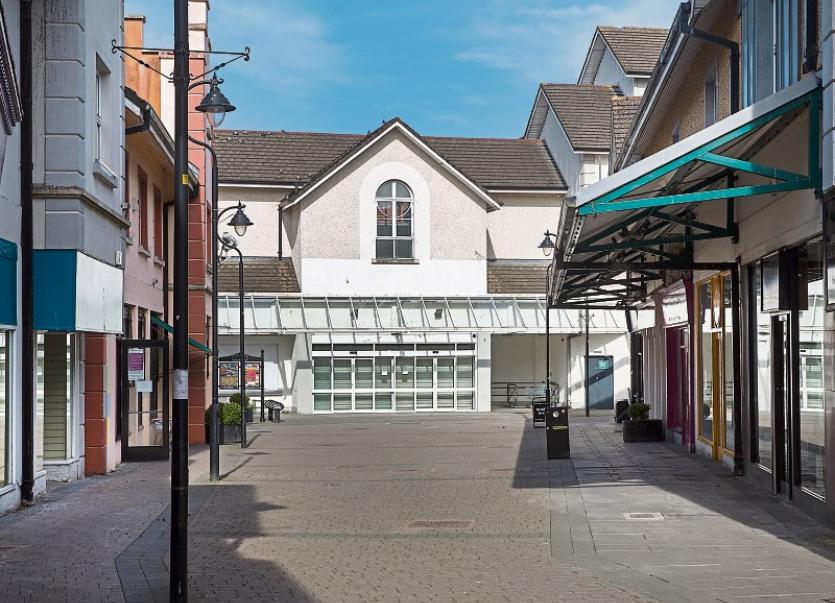 The investment company that owns seventeen units in Market Place, Clonmel have entered into an agreement to purchase the former Super Valu premises.

The acquisition of the former supermarket by the owners of the Market Place units would represent a significant step towards the regeneration of the area.

Owners Ramcoll confirmed this week that a sale had been agreed and that they hoped to complete the purchase of the property by the end of the year.

“Matters are at a very sensitive stage now. The sale is agreed, a deposit has been paid, contracts have not been signed yet but we hope to complete the purchase by the end of the year”. said Paul Collins of Ramcoll, Ltd the owners of the Market Place units.

It is the intention of the company to establish a Kildare Village type quality development at Market Place.

“The purchase of the former Super Valu premises represents a huge piece of the jigsaw and we are in the process of acquiring that.

“The former Super Valu premises was always crucial to the whole plan” said the Ramcoll spokesperson.

The huge premises which was previously occupied by both Superquinn and Super Valu would become the location for the anchor tenant in the development earmarked for Market Place.

The regeneration of the area has already started with new tenants moving into the corner cafe in Market Place.

“We are very pleased that the cafe is now open and we are in discussion with three or four more people interested in opening units in Market Place” said Mr Collins.

decision was taken by the office of the Commissioner of Valuation in Dublin to award a massive rates reduction concerning the units.

For years the rates applicable to Market Place were a multiple of what business owners had to pay in O'Connell Street and Gladstone Street.

Mr Collins said since the decision , made in July , there has been a significant increase in interest in the units.

Mr Collins said inquiries had picked up considerably since the crucial decision.

“When we invested in the property in 2013/2014 there was a big belief in the dynamic of Clonmel and its big catchment area.

“We were aware of the difficulty concerning the rates applicable to the units and we felt that common sense would prevail.

That process took longer than expected

The hands of the local council were tied.

They were aware of our plans for investment and development of the site but nothing could be done until the Dublin office solved it”.