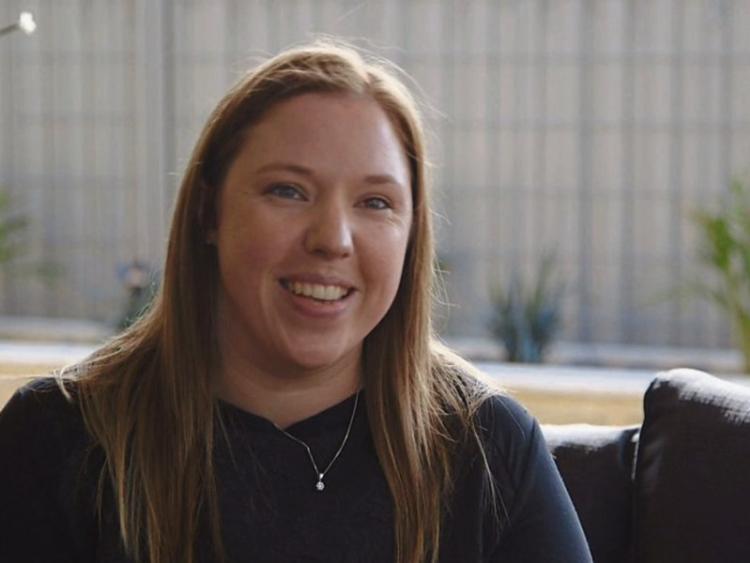 Urlingford girl Elaine Hayde is feeling the gold rush down under as part of a RTE documentary series following Irish emigrants working in challenging careers in Australia.

The two part documentary follows the geologist as she navigates her way through one of the toughest jobs in Oz with camera crews following Elaine as she goes about her daily duties mapping gold ore, carrying out safety checks, researching, flying to and from the mining site and driving underground. The UCC graduate and former Presentation Thurles student emigrated to Austrailia in 2008 after meeting recruitment officers from the mining industry at a college open day. “We’re very proud of her,” says older sister Tracy who lives in Thurles with her two year old daughter Ruby.

“She was always extremely brainy in school and we’re not one bit surprised that she’s done so well for herself”.

“We got lots of phone calls from family and friends after the first programme aired including our former principal at the Presentation Thurles who said she was extremely proud of her former student,” she adds.

“It’s hard being away from family and friends. I miss that the most but the life and job I have here I couldn’t get back in Ireland,” says Elaine who divides her time between the mining site and her base in Perth. “The weather here can certainly be a lot better than in Ireland but I’d love to see a nice green field again,” she adds.