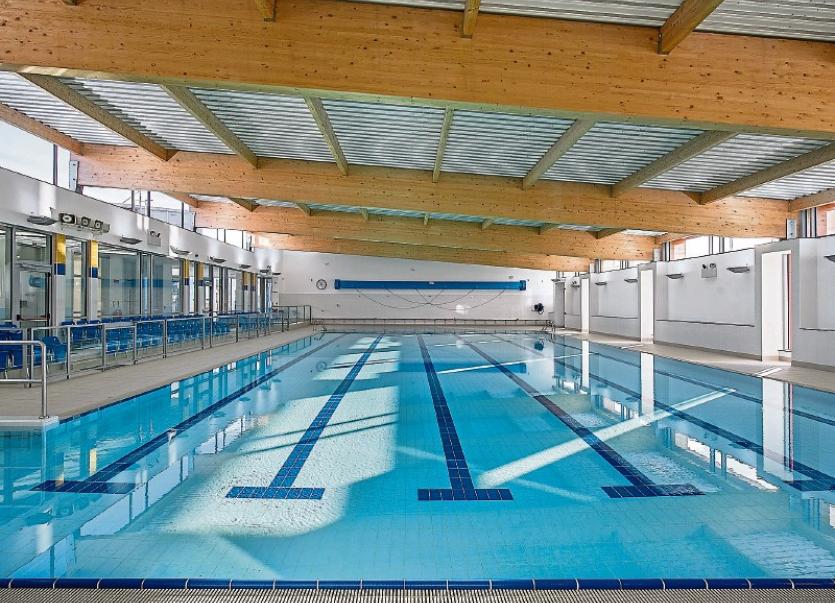 Carrick-on-Suir's Sean Kelly Sports Centre is seeking €50,000 worth of cuts to its staff wages bill as it battles to overcome financial difficulties caused by a drop in customers and significant hike in insurance costs.

The Board of Directors of the 18 years-old sports centre at Tinvane, Carrick-on-Suir says it needs to make these cutbacks over the next month in order to ensure the survival of the centre.

David Skelly, the voluntary Board's Chairman, has appealed to the people of Carrick-on-Suir and its hinterland to support the sports centre by using its gym, swimming pool and other facilities more.

He said the Board, whos members are not paid, was not planning any job losses and was instead seeking to achieve the €50,000 saving in its €200,000 staff wage bill through a 25% cut in staff working hours. The Centre employs 15 staff.

The Board has begun negotiations with the Sean Kelly Centre's staff, who are being represented by SIPTU.

He told The Nationalist the cutbacks to the staff working hours the company was seeking were significant and he believed the issue may end up being referred to the Work Place Relations Commission.

He stressed that the union's members at the Sean Kelly Sports Centre were prepared to sit down with management and look at where cost savings could be achieved and were very pro-active in trying to seek a resolution.