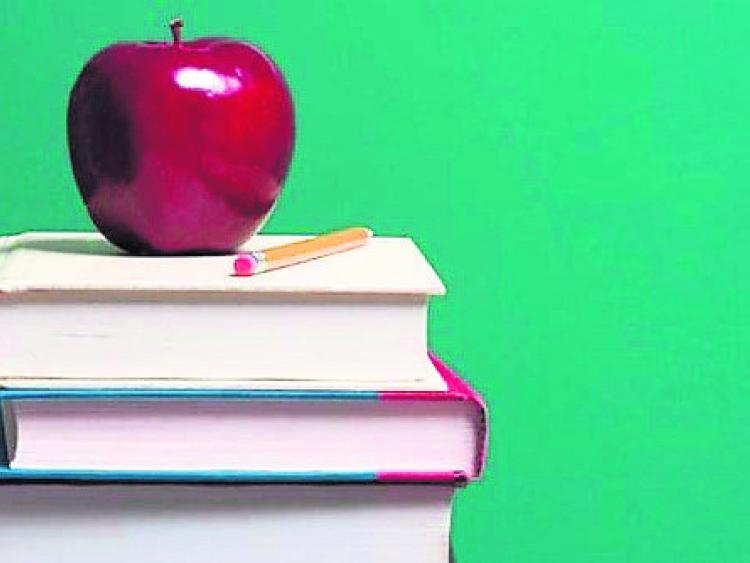 Graduating apprentices from Tipperary who recently completed their apprenticeship have been presented with their Advanced Certificate Craft.

Graduating apprentices from Tipperary who recently completed their apprenticeship have been presented with their Advanced Certificate Craft.

The event was co-hosted by SOLAS and Tipperary Education and Training Board.

At the most recent World Skills Competition held in August 2015 in São Paulo, Brazil, two Gold Medals, eight Medallions of Excellence and an 11th place world ranking were achieved by the team of 14 young apprentices, trainees and students who represented Ireland.

The Advanced Certificate Craft is at Level 6 of the National Framework of Qualifications and is an internationally recognised qualification.

Representing the Education and Training Boards, Fionuala McGeever, CE of Tipperary Education and Training Board said “Tipperary ETB has seen a substantial increase in engagement with employers and students. It is encouraging to see that former apprentices with TETB are now the employers of the future and are recruiting apprentices across a variety of areas".

As Ireland’s economy continues to recover and businesses expand, there is a growing demand for people with vocational skills. Businesses need people with strong practical skills and apprenticeship is key to delivering this. The Irish Apprenticeship system has proven highly successful in developing highly skilled workers like those receiving the Advanced Certificate Craft today.

Concluding the ceremony, Paul O’Toole congratulated the apprentices who received their Advanced Certificates Craft on their achievement of being recognised as highly skilled craftspeople and wished them every success in their careers.