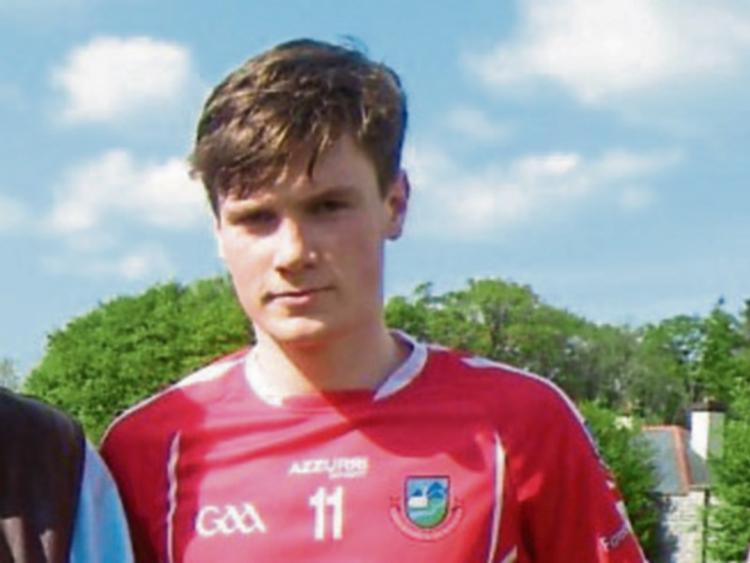 Dara Egan put in a man of the match performance for the West combination side Galtee Rovers/St. Pecaun's & Golden/Kilfeacle in today's County Tipperary Minor 'A' Football Final played at Cahir.

In an exciting finish to an entertaining game at Cahir on Saturday, the Galtee/Golden midfielder took a pass from 'Man of the Match' Daire Egan and kicked the winning point from 35 metres out much to the delight of the West Tipperary contingent.

For long patches of the game the South champions looked to be in control and they led by 0-10 to 0-6 at half-time, helped by the superb kicking of Conor McGeever with five first half points. But in a rousing second period the combo team played out of their skins and clawed their way back into contention with an all-round team performance based on hard work, hunger and commitment.

They were still four points in arrears with just 12 minutes remaining before the game-changing only goal arrived. A move through the centre between Daire Egan and Andy Byrnes set up Edmund O’Dwyer who kicked low past Aidan Tobin to narrow the gap to the minimum, perhaps the keeper not helped by the slightest of deflections.

A pair of points immediately followed, both from Dara Egan, one a 40 metre free and another from the same distance from play, and suddenly the West side were awake and more importantly in the lead.

Clonmel Commercials centre-forward, the hard-working Calvin Boland, levelled matters with four minutes to play with a point and the game was back in the melting point for whoever wanted it the most. And just when it looked like extra-time was on the cards, a hard-won ball by Daire Egan put Jake Flannery in the clear and the midfielder did the rest to complete a great day for West Tipperary football.

(In the earlier Minor ‘B’ final Cashel King Cormacs, captained by Brian Fitzpatrick, had five points to spare over South champions Kilsheelan/Kilcash, winning by 2-9 to 1-7. It was the King Cormacs first football title in 42 years, the superb match-winning goal scored late Ryan O'Sullivan).

The last time Galtee Rovers won this competition was back in 1998 (as a single club) with current selector Pa Morrissey playing that day. Incidentally Saturday's winning manager Willie Tarrant was also the manager of that successful 1998 team.