Presentations made to long serving staff 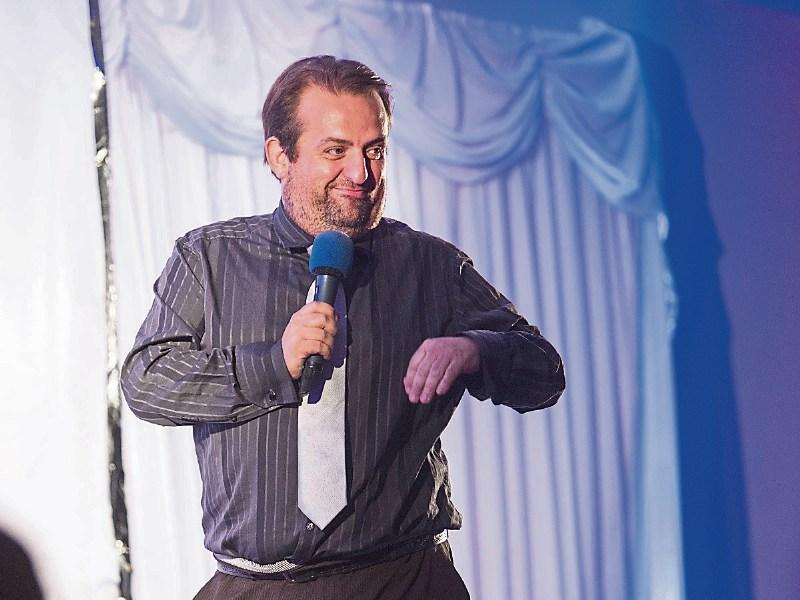 The attendance included many regulars who have been supporters of the hotel since it opened in 2006.

Also present was Mayor of Clonmel Borough Council Andy Moloney to wish the hotel and its staff well on the milestone.

Representatives of groups, clubs and sporting bodies that have been associated with the hotel in the past decade were also in attendance.

A feature of the night were presentations to staff members who have been with the hotel since it first opened, with General Manager Maciek Szczepaniec and Sales and Marketing Manager Laura Jones paying glowing tribute to the staff's loyalty and commitment.

Mr Szczepaniec said the hotel's success was due to the professionalism of the staff and as a major employer in the town, the Park Hotel was delighted to be making such an important contribution to the local economy.

Following a beautiful meal prepared by Executive Head Chef Andy Krecemer and his team, the attendance were entertained by comedian Karl Spain, fresh from his apparance on 'Operation Transformation'. 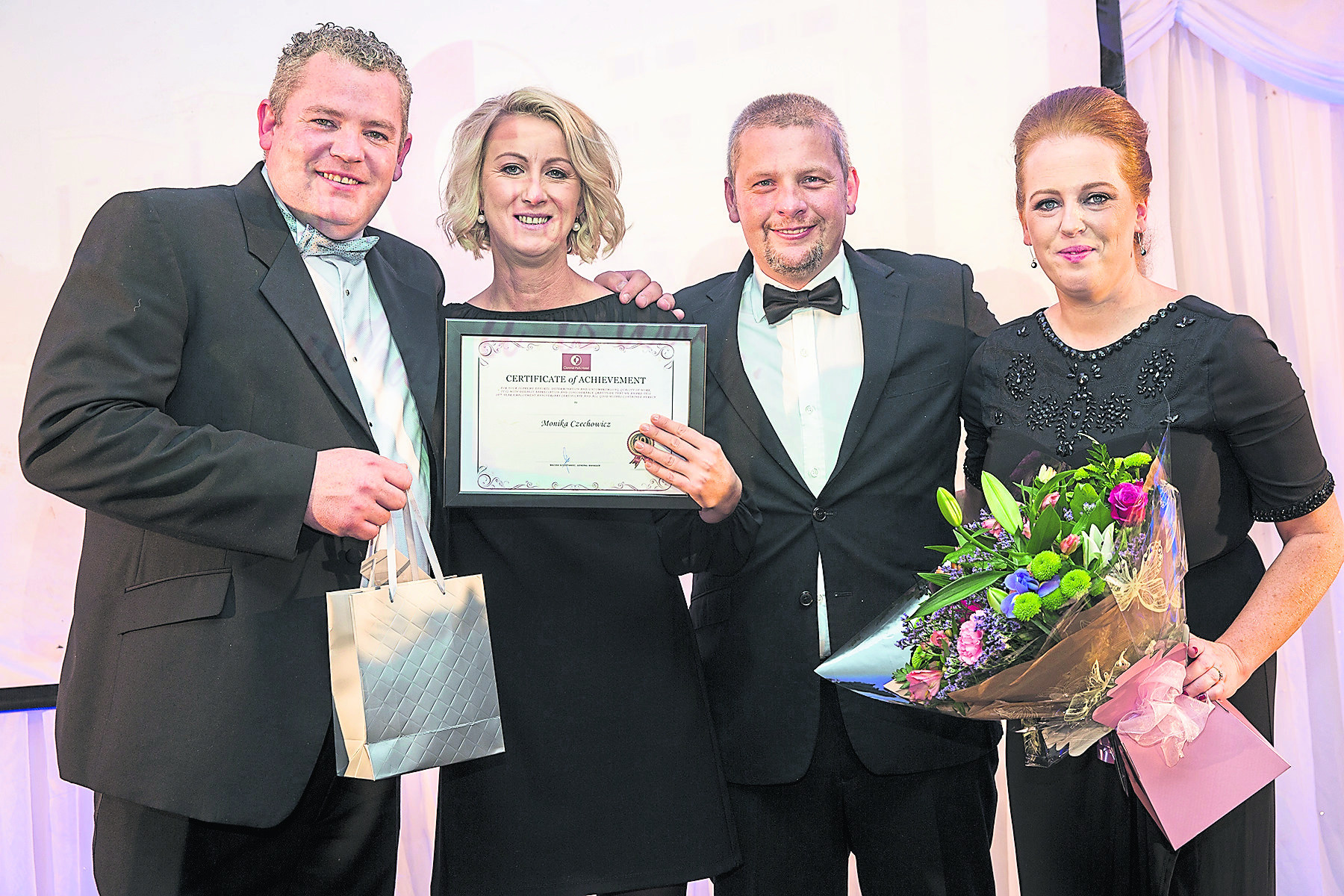 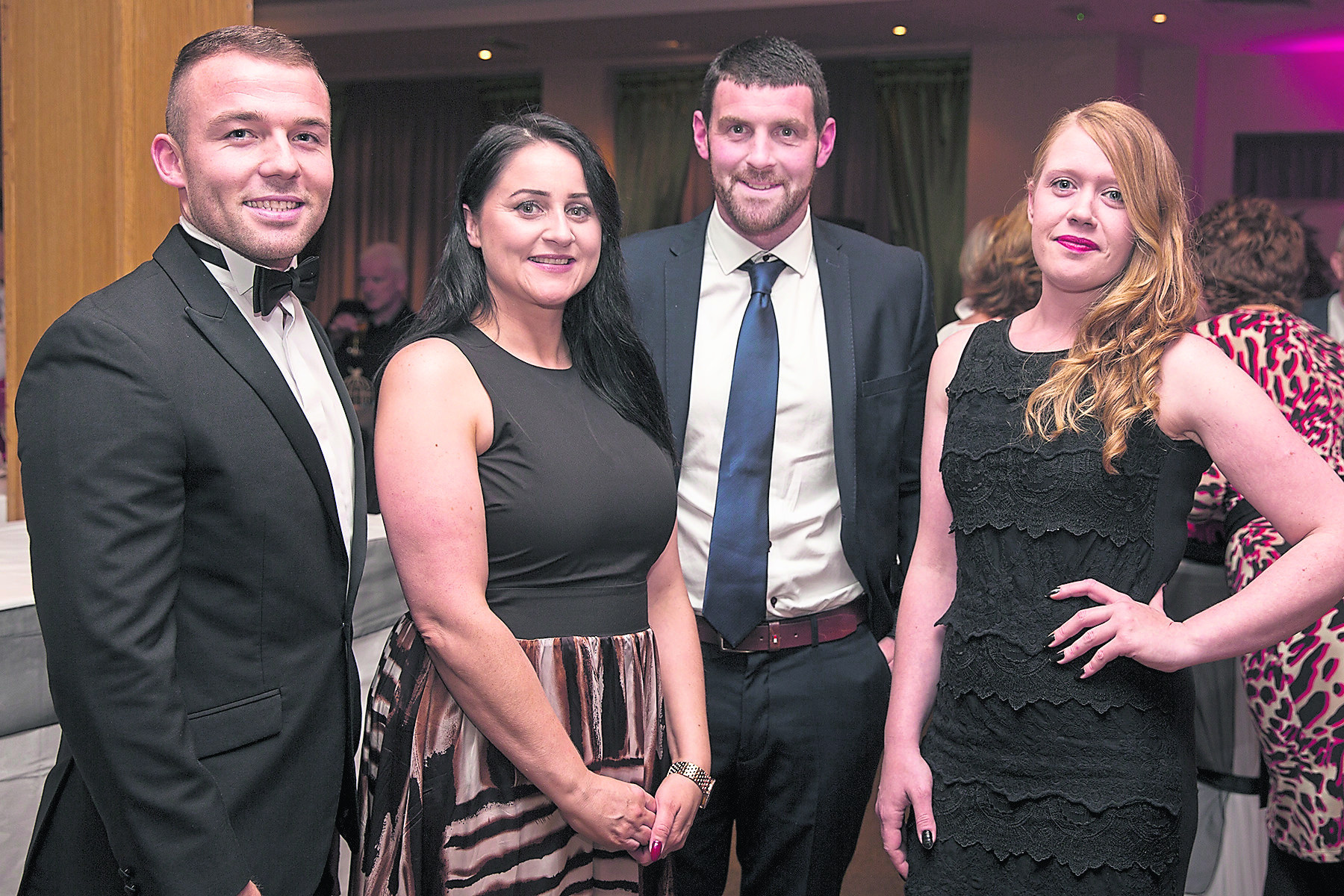