Fethard team honoured as one of the great Tipperary football champions 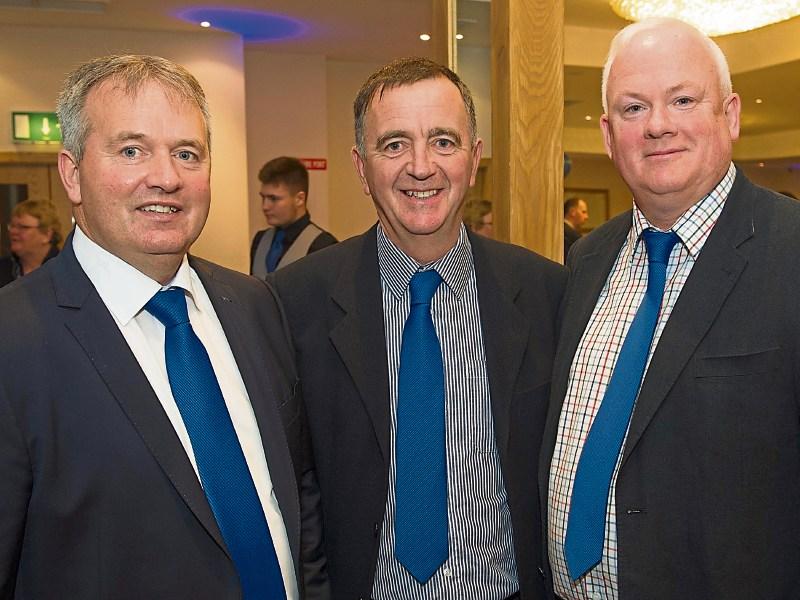 One of the great Fethard football teams of the past celebrated in style on Sunday  night when they were honoured for County Senior Football Final wins in 1988 and 1991.

Fethard lead the Tipperary SFC roll of  honour with twenty one titles and the two achieved in '88 and '91 were among their most cherised - beating arch rivals Clonmel Commercials in  both deciders.

In a celebration organised jointly by the County Board, The Nationalist and the Clonmel  Park  Hotel, the players and their wives were honoured at a gala function in the Clonmel Park Hotel. 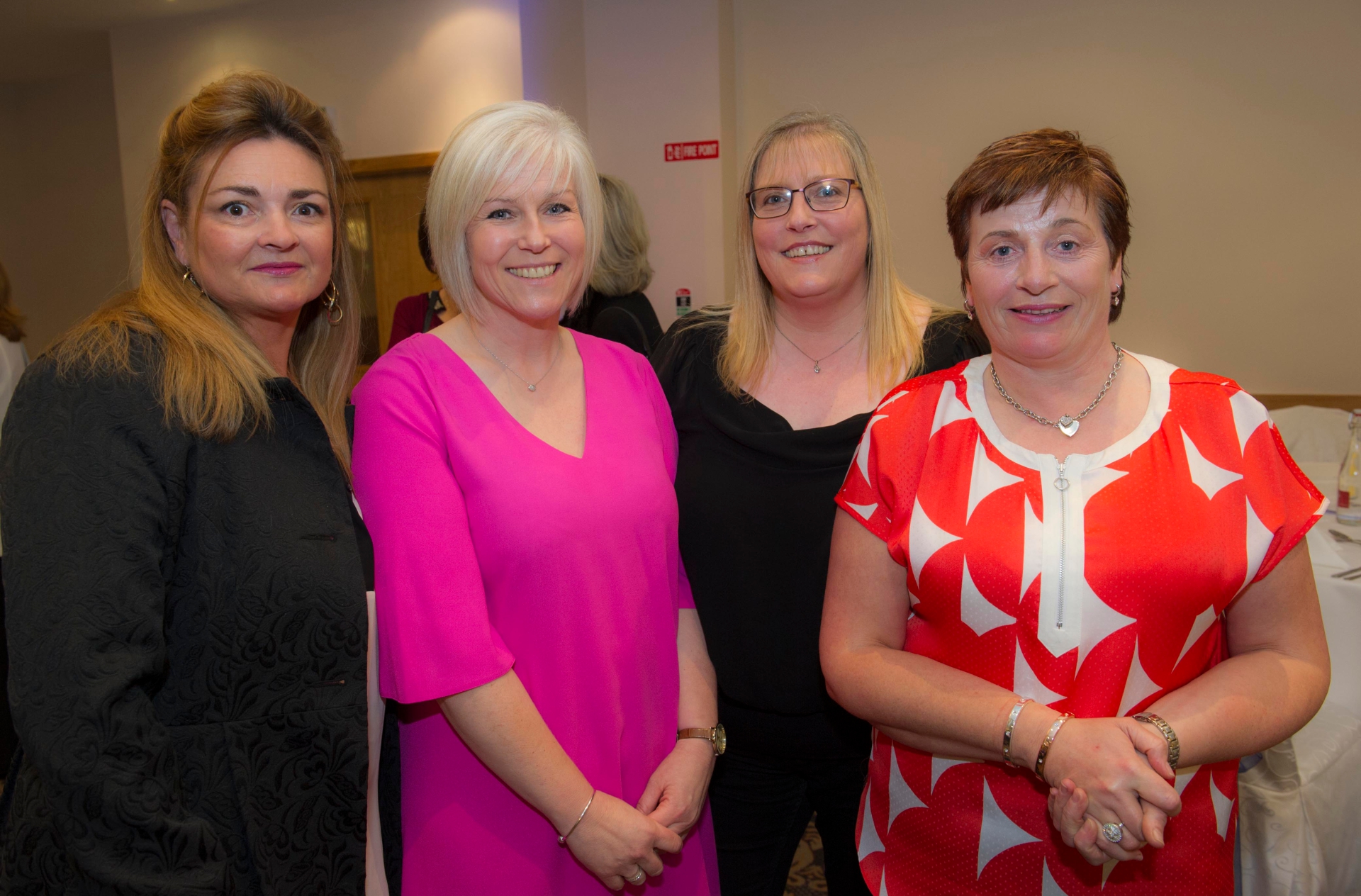 Great memories of the two title wins were recalled as some of the players met for the first time in years.

The winning captains were Brian Bourke and Michael 'Buddy' Fitzgerald and on behalf of the teams, Brian Bourke thanked everyone for the wonderful occasion.

"Those were among the happiest days of my life, training and playing with the Blues", he said. 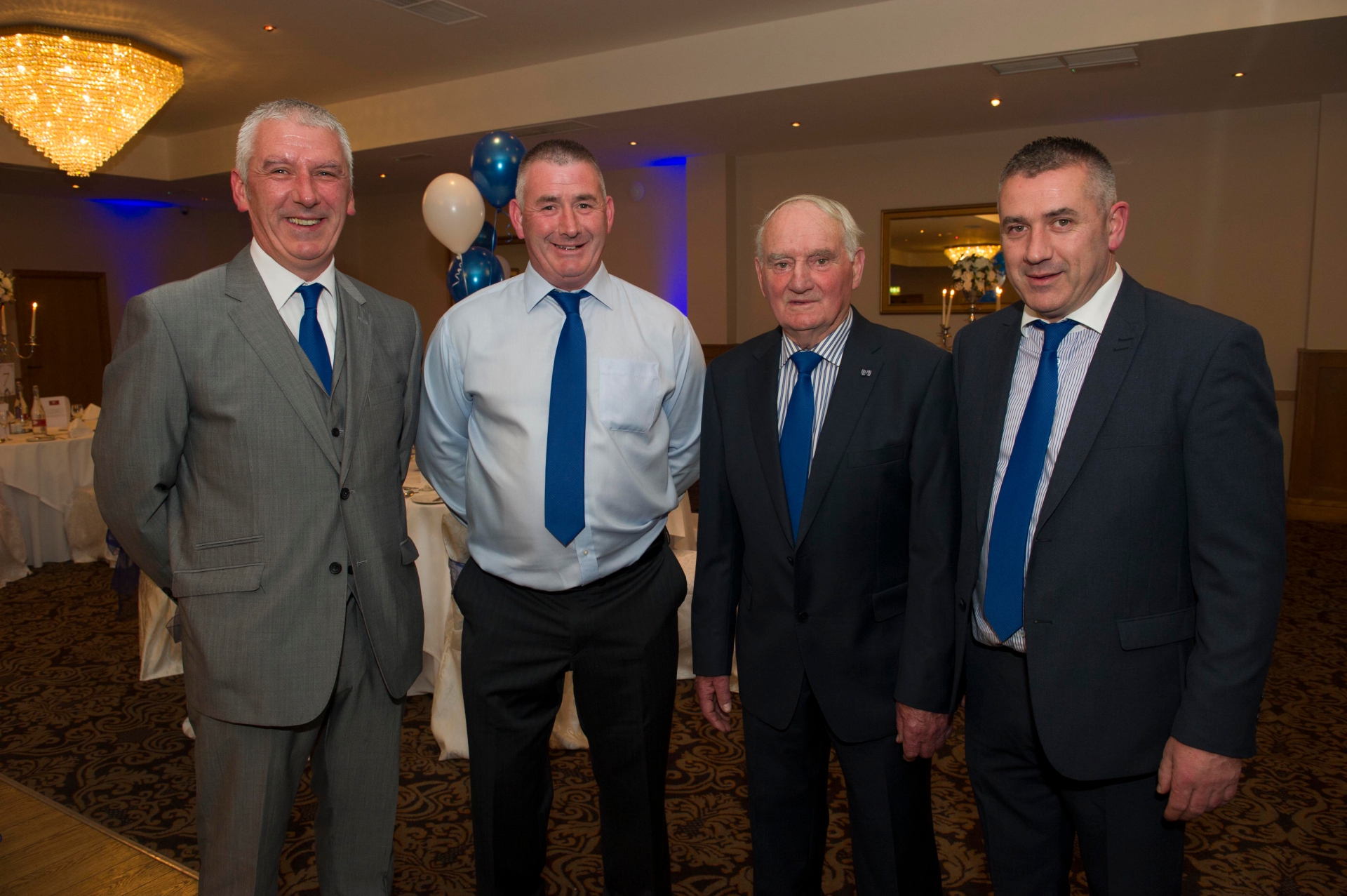 Team member and current chairman John Hurley said it was a suitable time to mark the achievement in the year that Fethard had regained senior status following two years at intermediate grade.

Longtime stalwart Jimmy O'Shea recalled that when he gave up playing, he took to coaching and managing and led his beloved Fethard to fourteen county finals, winning seven of them. "Not a bad record", he remarked to acclaim from the gathering.

County Board chairman Michael Bourke described Fethard as one of the great teams of Tipperary football and it was appropriate to honour two of their greatest triumphs.

Nationalist editor Michael Heverin said Tipperary led the way in honouring great teams of the past and no one deserved this recognition more than a Fethard team that reached such heights in the late 80s and early 90s.