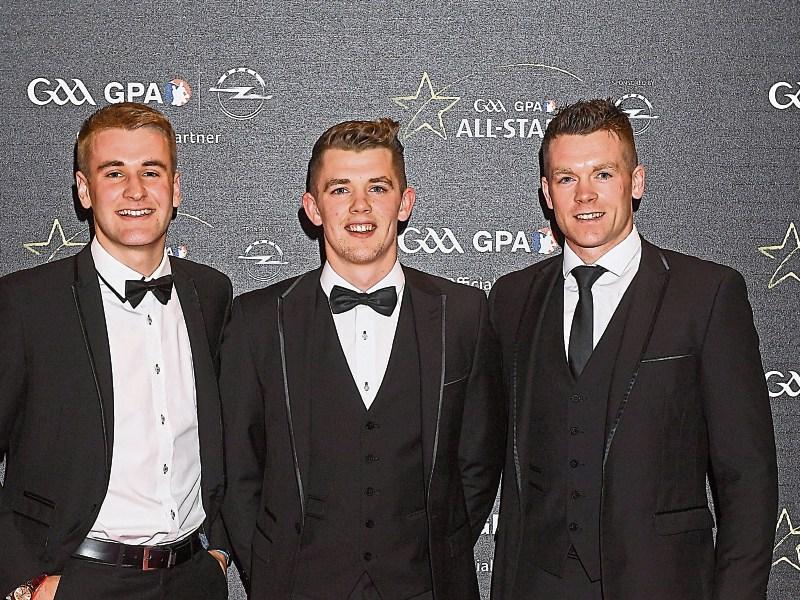 Tipperary hurlers won seven All Stars at the GPA/GAA ceremony in the Convention Centre in Dublin on Friday night but one of the big surprises of the night was the failure of Seamus Callanan to win the Hurler of the Year award.

Man of the Match in the All Ireland final, Callanan had an outstanding season, highlighted by a wonderful display in the final against Kilkenny.

Both he and team mate Paidi Maher were nominated for the top accolade but instead it went to Waterford's Austin Gleeson. 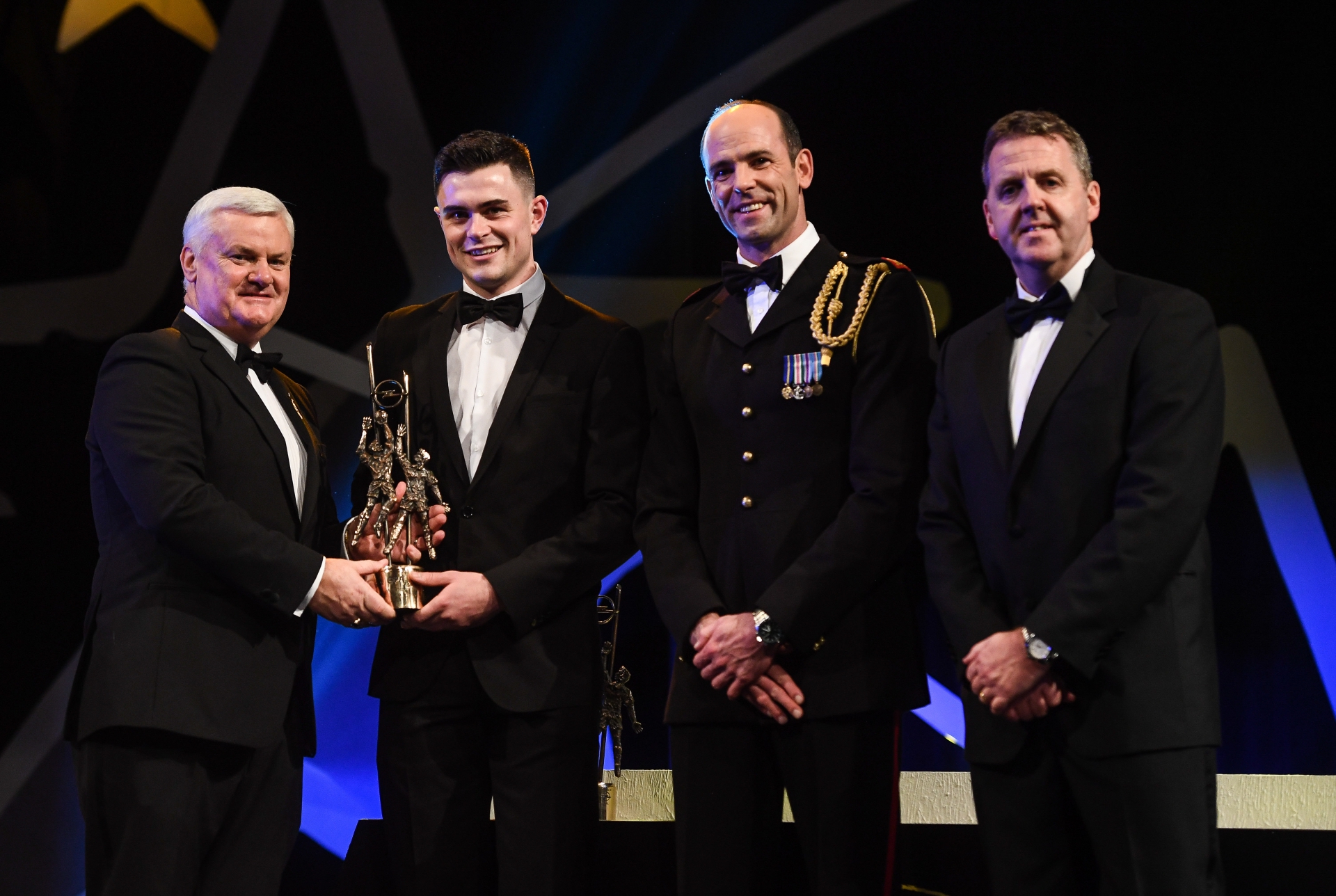 This was the third year that Callanan has been nominated for Hurler of the Year without winning.

Yet it was a great night for Tipperary with seven All Stars following a season that saw them crowned Munster and All Ireland champions. 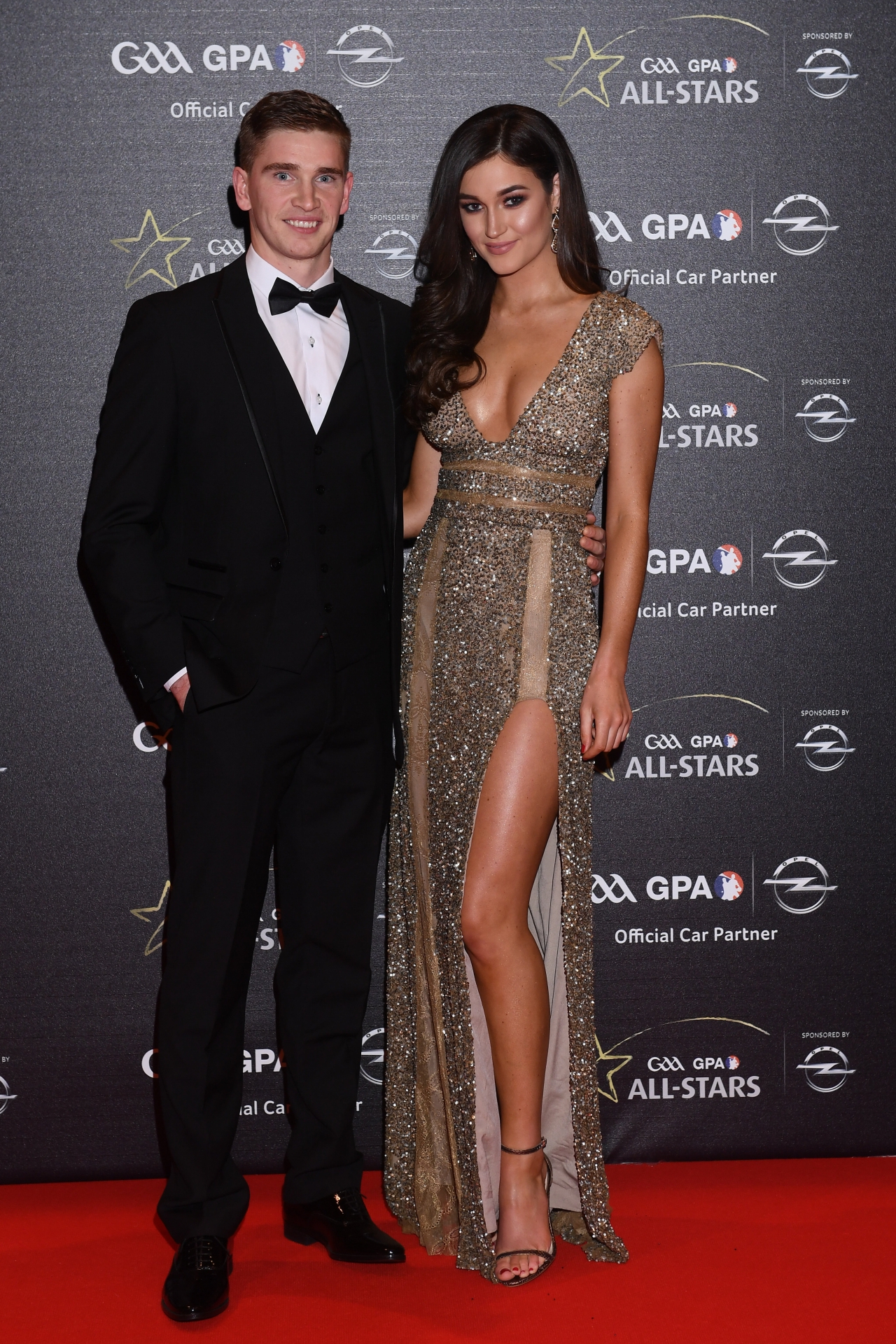 Bonner Maher was unable to attend the ceremony as he is serving overseas with the Defence Forces.

It was also a special night for Clonmel Commercials' Michael Quinlivan who accepted his football All Star, only the second Tipperary player to do so after two times winner Declan Browne.

However there was no luck for Tipp footallers Josh Keane and Jimmy Feehan who were beaten by Mayo's Diarmuid O'Connor for the Young Footballer of the Year award.