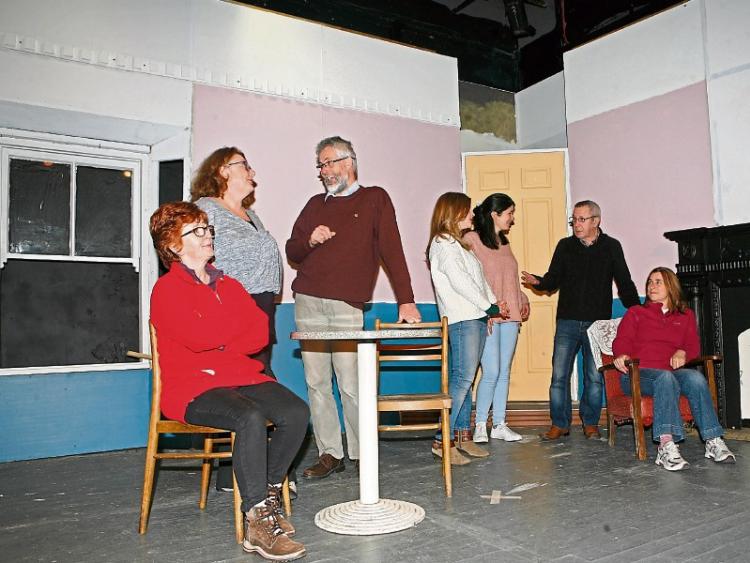 Roseanne Glascott is directing the play, which boasts a cast of 12 actors.

"Drama at Inish" was first staged in the Abbey Theatre in 1933 and has a flavour of the early days of the State when acting troupes brought drama to the people.

The play commences at 8.15pm each night.

Tickets cost €15 and refreshments will be provided at the interval in the Tea Rooms.