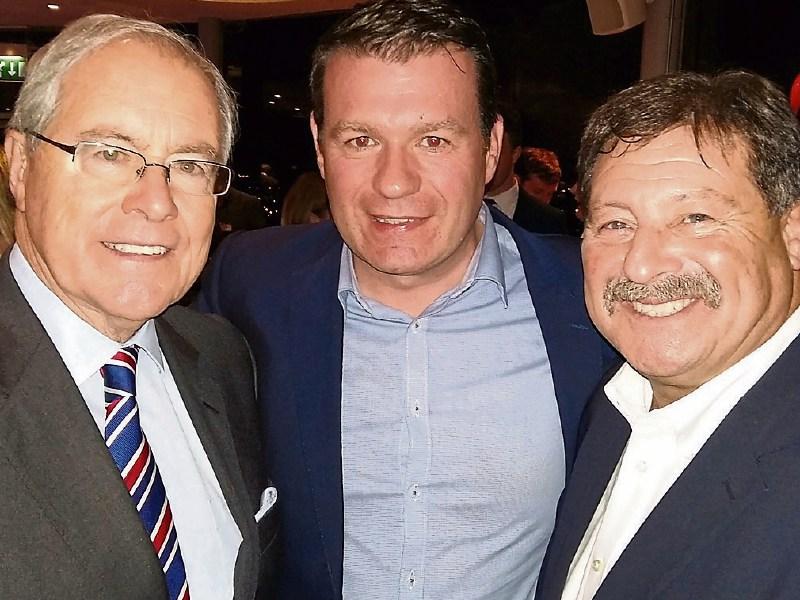 Work on the First Data site at Stereame will commence early in January once all assessments and tendering are concluded, according to Tipperary TD Alan Kelly.

Deputy Kelly met First Data executives in Nenagh last week during a visit in which they met the local authority and local businesses to update them on their plans for the research and development facility, which will employ 300 people.

It's aimed to have the building and full site ready by the summer with some employees on site by the the third quarter of 2017.

“ It is hoped many of their future employees will be local to the area or family members working elsewhere in Ireland or abroad wishing to return home,” said Deputy Kelly.

“I was delighted to spend a number of days meeting with First Data executives last week and I'm thrilled with the progress being made,” said the Labour TD.

The company had a large team in Ireland last week led by their CAO Tom Higgins.

He told the local chamber of commerce that work was well underway in relation to the move and that the company was aiming to commence the recruitment process for their centre very soon.