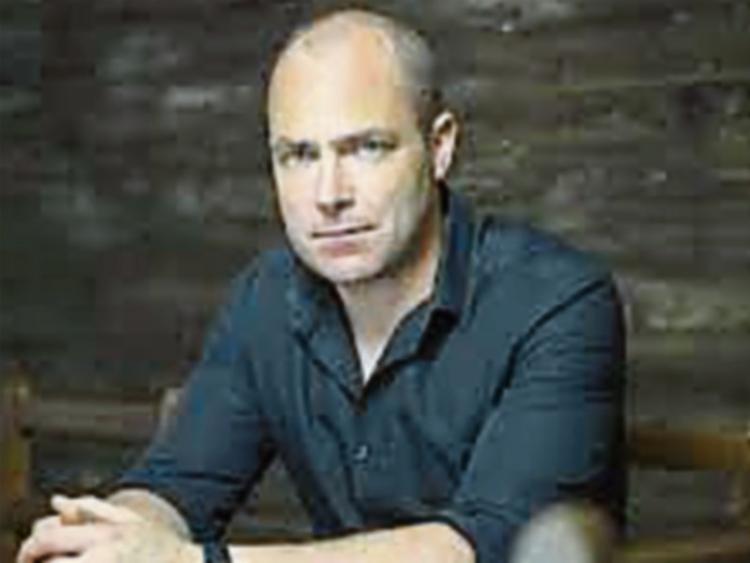 Nenagh's Donal Ryan was narrowly pipped to the post for the Eason Book Club Novel of the the Year 2016 with his third offering All We Shall Know losing out to Galway based Mike McCormack's Solar Bones.

The Guardian First Book Award winner and writer in residence at the University of Limerick was one of three Tipperary writers up for awards at the 11th annual star studded Irish Book Awards in Dublin last night attended by the likes of Roddy Doyle, Cecelia Ahern, Gay Byrne and sports stars Jason McAteer and Donal Lenihan  which saw over 45,000 readers cast their vote to select the winners in each category.

Mr Ryan, who studied civil engineering at Limerick Institute of Technology, was famously rejected 47 times for his debut The Spinning Heart before it was found by an intern working at Lilliput Press in 2012, has since gone onto collect a stack of awards catapulting the Tipperary writer to literary stardom.

Mr Ryan was also nominated for an award in the Listener's Choice category with All We Shall Know released in September this year but lost out to Liz Nugent's Lying in Wait. However the Booker Prize nominee need not be too dejected as his 2012 offering The Spinning Heart has been recently announced as Irish Book of the Decade by the Dublin Book Festival.

Elsewhere Nenagh's Julian Gough narrowly missed out on the Specsavers Children's Book of the Year Junior 2016 award for his debut children's novel 'Rabbit's Bad Habits'. The BBC writer based the book on an exchange with his young daughter after reading a particularly boring children's story where "nothing" really happened and all the characters were "too polite" to each other.

"There was no conflict; no drama; no story. All the animals were polite, well-behaved, and perfect. They had nothing to learn, and nowhere to go. No problem to solve," Julian told the Guardian earlier this year.

Henceforth the former Toasted Heretic singer, who found fame and a top ten hit in Ireland in the early 1990's singing about not kissing Sinead O'Connor, rebelled against the worlds most boring bedtime story to write a book where its lead characters are a combination of Winnie the Pooh and a David Attenborough wildlife documentary.

Meanwhile food blogger and model Roz Purcell was also left empty handed at the awards when her cookbook Natural Born Feeder was beaten to the top spot by Dublin's Flynn twins of the Happy Pear fame.

The former Miss Universe Ireland lost out to the Happy Pear boys but was quick to congratulate her friends on their achievement tweeting at her "food heroes" for "smashing it" adding there were no better boys to lose out to.

Roz, who is also a mentor on RTE 1's Taste of Success, released her debut cookbook earlier this year having previously spoken out of her time starting out in the modelling world and the negative relationship she developed with food while working in America.

The public can still vote for their overall Book of the Year at bgeirishbookawards.ie until December 9th.