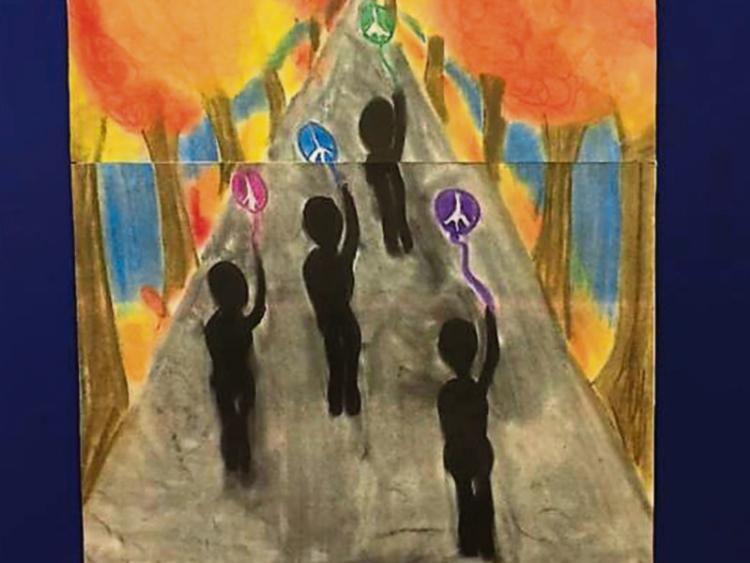 Carrick-on-Suir Lions Club said pupils from local primary schools once again created fantastic entries for the competition, which had "A Celebration of Peace" as its theme.

The posters created by the winners from competing schools in Carrick-on-Suir and its hinterland are currently on display in the Tudor Artisan Hubat 42 Main Street, Carrick-on-Suir (beside the Strand Theatre).