Gardai seize €600 worth of cannabis at Tipperary scenic spot 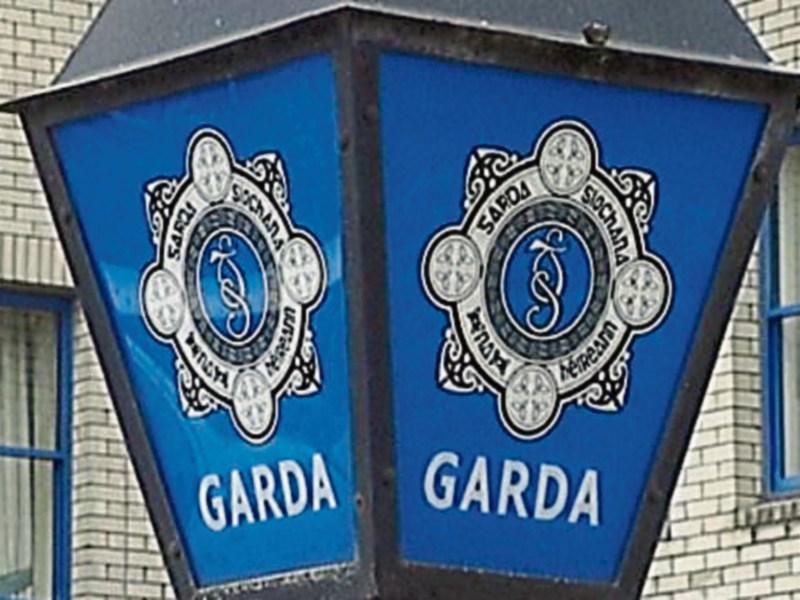 The Gardai seized cannabis with an estimated value of €600 after the occupants of a car parked at The Lookout, Portroe, were questioned in the early hours of Saturday last.

In a separate drugs find, cannabis worth an estimated €25 was seized after a car was searched at Summerhill, Nenagh, last Friday.

Meanwhile, a man had a mobile phone worth €400 stolen from his person at Summerhill, Nenagh, on Friday last.

On the same day €40 worth of groceries were reported stolen from Ryan's Centra Shop at Limerick Road, Newport.

A person was arrested on suspicion of the theft of two bottles of whiskey and other alcoholic drink from the Tesco store in Nenagh on Tuesday of last week. The value of the drink was €55.

Gardaí are also investigating an incident at the Burgess GAA grounds in Kilcoleman. A lock to a shed was damaged over the weekend.

Nenagh Gardaí had no thefts from houses to report, but a home at Oaklawn Drive was broken into last week after a window was forced open. Nothing was taken, but €150 damaage was caused in the course of the break-in.