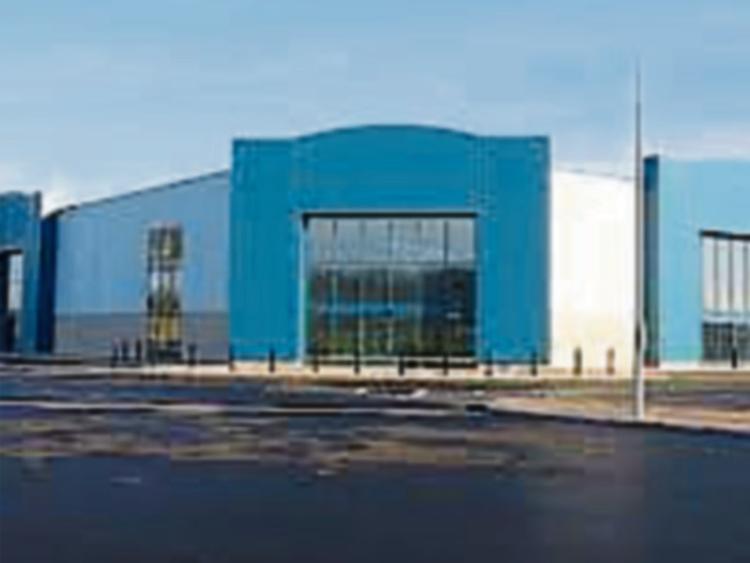 A vacant retail park in Carrick-on-Suir that was at the centre of a long running planning controversy in the town nearly a decade ago, was sold at auction to a local businessman for nearly €1m last week.

Tinvane Retail Park on the Pill Road in Carrick-on-Suir was sold to the Suirway Group owned by James Coleman for €970,000 at an auction in Hotel Minella in Clonmel last Wednesday, November 23.

Auctioneer John Stokes of REA Stokes & Quirke, who conducted the auction, said the price achieved for the retail park was one of the highest for a commercial property in the Carrick-on-Suir area in recent years.

"I think it's great to see for a town like Carrick-on-Suir that confidence is coming back into the market and there is someone willing to spend nearly €1m."

He said the property attracted interest from the UK and the US and about 40 people attended the auction. The bidding kicked off at €250,000 and in the end it was between three bidders. The final price achieved for the property was double the reserve of €440,000.

Mr Stokes said it was great the retail park has been sold to a local businessman, who plans to develop it and create employment there.

The property was originally developed by the late building contractor Martin "Monnie" Brophy, who passed away in 2013. The Portlaw man's plans to locate the retail chain store Heatons in the retail park as the anchor tenant ran into difficulties because the zoning of the site only permitted retail businesses selling bulky goods like furniture to locate there. This led to a long running controversy in the town with protests and heated debate at meetings of the former Carrick-on-Suir Town Council. In the end, no business located there and the retail park has remained empty since it was built a decade ago.

Read full story including interview with James Coleman of the Suirway Group in The Nationalist in shops today (Wednesday).