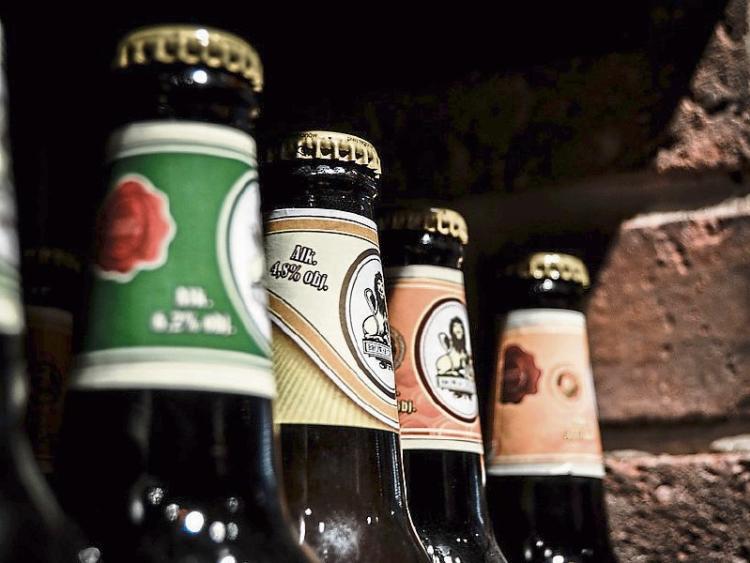 The Intoxicating Liquor (Breweries and Distilleries) Bill 2016 would allow these businesses to sell their own produce to tourists and other visitors on site, which is not the case under current licensing laws.

The Tipperary TD said that the craft-beer industry in Ireland is going from strength to strength, with an eleven-fold increase in annual turnover since 2011, and a 29 per cent jump in the number of production microbreweries operating across the country this year, compared to last.

He continued - “Ireland’s microbreweries employ 439 full time workers, with an estimated 392 people also indirectly employed in the industry. Microbreweries are in operation in 23 of the 26 counties, with a projected turnover of €59 million euro t his year.

“Many of these distilleries, breweries and microbreweries are also major tourist attractions that welcome visitors and offer guided tours, and owners say there is a substantial demand for craft-beer tasting on site.

“However, the ability to fully capitalise on this potential for ‘craft-beer tourism’ is being hampered by current licensing regulations, which require producers to have a pub license or an off-licence to sell their produce, made on site, to tourists and visitors.

“For example, can you imagine a situation existing in Italy, France or Spain, where tourists visiting vineyards are prevented from purchasing wine at the end of their tour?

"This was actually the most common issue highlighted by microbreweries as a barrier to development in a recent report for the Independent Craft Brewers of Ireland and Bord Bia.

“The legislation that I am proposing would rectify that, and be of enormous benefit to the smaller scale and lo cal producers in particular, as well as small batch distilleries and cider makers.

“The Bill includes safeguards such as time restrictions of between 10am and 6pm for sales, and fines to ensure owners don’t sell alcohol that is not brewed on site. And there’s a clause preventing the license holders from applying for the types of exemptions and/or extensions to opening hours that pubs and clubs for example, can apply for.

“The objective here is simple- to remove a regulatory barrier to growth and support an expanding industry in Ireland.”