Who will be the next Tipperary Person of the Year? 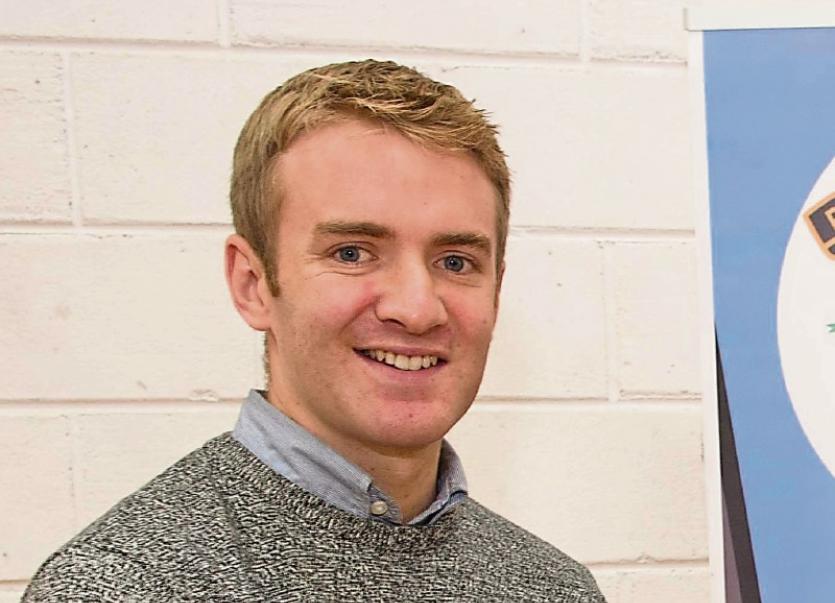 The Tipperary Association Dublin invites nominations for its Annual Awards for 2016, which acknowledge the special contribution made by and the achievements of Tipperary people.

Nominations are invited in two categories - Tipperary Person of the Year and Hall of Fame.

The Awards will be presented a special function in Dublin on Saturday, 25th February 2017,

Over the last thirty years the Tipperary Person of the Year Award has acknowledged the achievements, at local, county and national level, of sportsmen and sportswomen, academics, community activists and business people from Tipperary.

Nominations should be sent in writing to: