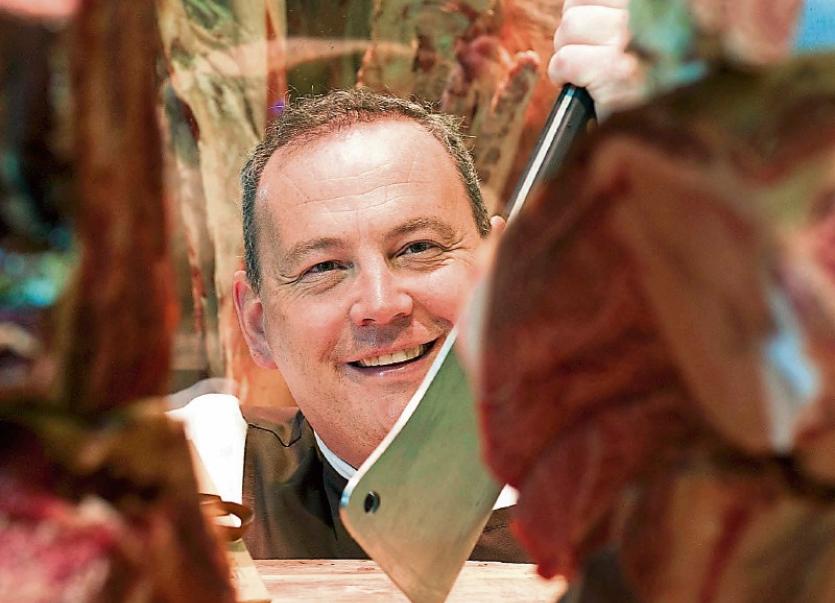 There will be a strong Tipperary flavour to next Friday night’s Late Late Show on RTE television.

Earlier this year in London, James Whelan Butchers Clonmel, had their heritage cure ham listed in the ‘Top 50 Foods 2016’. 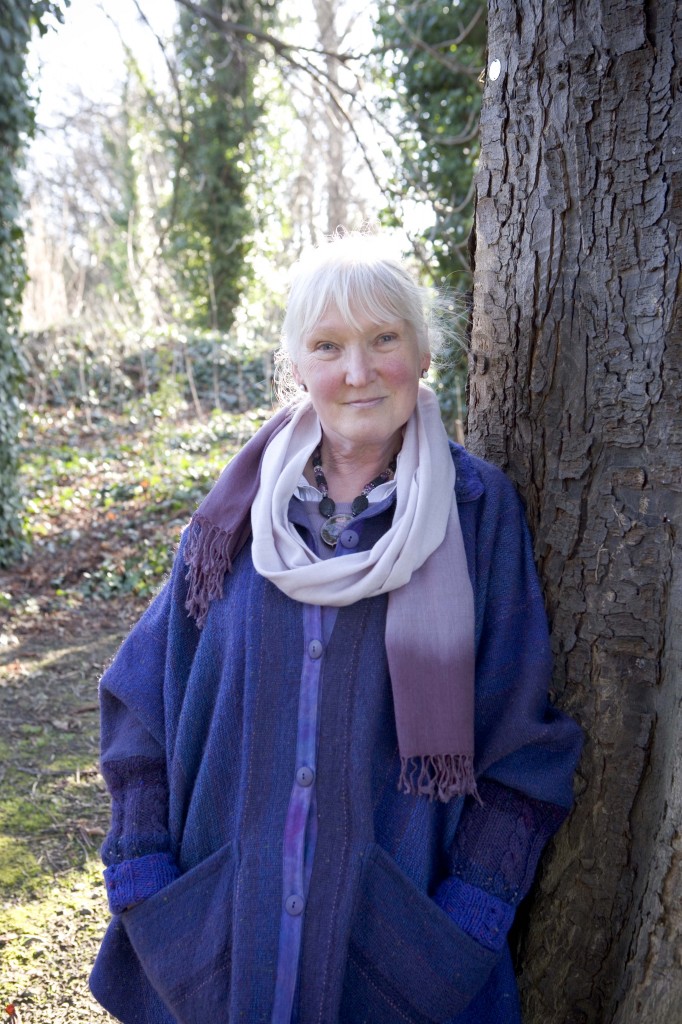 Fethard woman Alice Leahy will also be on the Late Late Show on Friday.

Recognising the quality of the exceptional produce and its distinctive flavour, particularly low in salt, the judges commented ‘ that the Tipperary based producer achieved a ‘ beautiful, moist texture with a delicate salting of the ham’

The heritage cure ham, coupled with other products from Whelans, are now stocked in leading food halls around the world. In recognition of Ireland’s growing artisan food culture, the Late Late show on this Friday will feature James Whelan Butchers as part of a group of artisan businesses, showcasing their products.  Speaking to the Nationalist this week, Pat Whelan said –  “It’s a great privilege and honour to be recognised for our work. Tipperary has great heritage in producing fantastic food, The Tipperary Food Producers have showcased local food both nationally and internationally with great pride.

This is another great opportunity to tell the world how great Tipperary is’.  Be sure to tune in this Friday evening  just after the news.