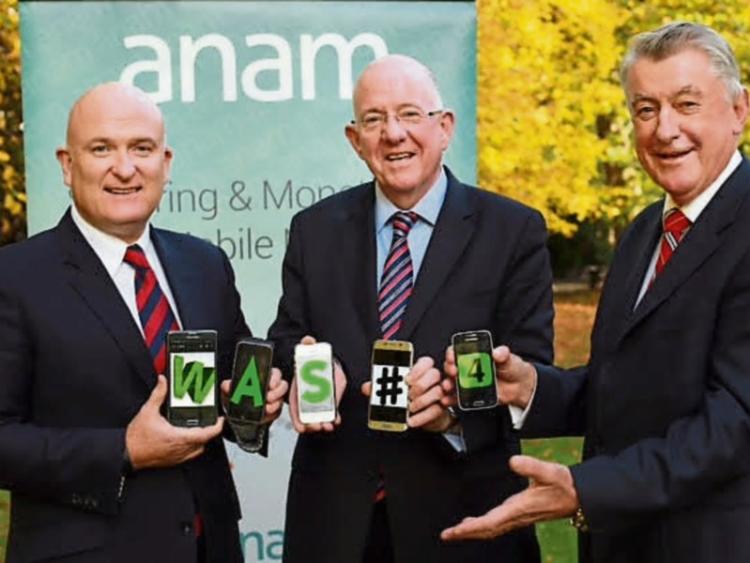 The Clonmel man, previously head of Kentz operations in the Middle East, is CEO of Anam.

At the Presidential Palace, in Hanoi and in the presence of President of Ireland, Michael D. Higgins, and the President of Vietnam, Trần Đại Quang, Anam Technologies Limited signed a contract with Ericsson to renew its Short Message Service Centre Support for a further three years.

The Minister for Foreign Affairs and Trade, Charles Flanagan TD, was also in attendance at the signing ceremony which was organised by the Embassy of Ireland in Hanoi and Enterprise Ireland.

Welcoming the announcement, Minister Flanagan said - “I’m delighted that Anam, one of the foremost companies in the security and monetization of SMS messaging, is strengthening its presence here.

“Key partnerships such as we have witnessed today are vital to the company’s growth and to its plans to focus on the Asian markets. Anam Technologies is a great example of the type of ambitious and innovative company Enterprise Ireland is working with in the ASEAN region and I wish them continued success for the future”.

In May 2015, Anam co-hosted with Vietnam’s Ministry of Information and Communications a workshop with mobile network operators to discuss tackling SMS SPAM in Vietnam.

Anam CEO, Dr Noel Kelly said - “The requirement for SMS Anti-SPAM solutions is immediate in Vietnam and we can tackle it successfully with our Firewall-based and monitoring approach that not only filters out SPAM but also delivers new revenue to the Operator.

“ We found at the GSMA WAS#4 summit which we just hosted in Dublin that there is a real interest from Mobile Operators, not just in Vietnam, but right across Asia in our solutions.”