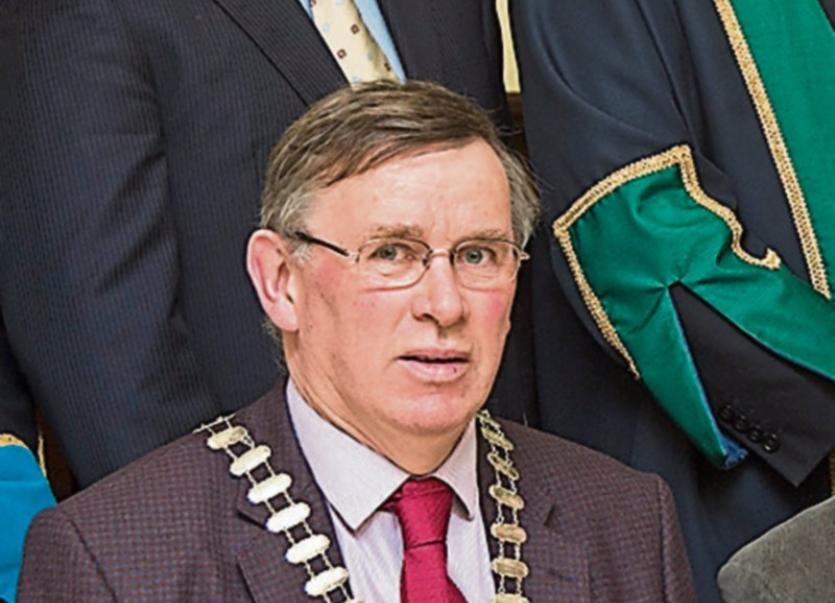 Clonmel Rotary Club president Peter O'Donnell has said the club is deeply saddened by the death of two stalwart club members in the past ten days.

He said both men - Brendan Granville and Joe Howley - had made huge contribuitions to the town and community.

The most recent death, that of Joe Howley, occurred suddenly in the early hours of Monday morning.

Mr Howley of Poulnagunogue, Mountain Road, Clonmel, was a native of Mooncoin, Co. Kilkenny but had been a long time resident of Clonmel where he was  involved in many charitable and community organisations.

He had been an active member of C-Saw, the suicide awareness group and  had been a key player in the opening of the remembrance garden at Toberaheena in recent weeks. He was also a member  of the Men's Shed Group.

On Sunday he had been a member of the Rotary Club team manning the Remembrance Trees in Clonmel in aid of South Tipperary Hospice.

Rotary president Peter O'Donnell said it had been typical of his huge community spirit that he had been active in helping others up to the time of his death.

Mr Howley, who is survived by his wife Marie, son Michael and daughter Mairéad , is reposing at his home on Wednesday from 3pm to 7pm with removal on Thursday to SS Peter & Paul’s Church, Clonmel. Funeral Mass on arrival at 1pm followed by burial in the Christus Rex Cemetery, Mooncoin, Co Kilkenny.

Mr Granville, Melview, Clonmel, is survived by his wife Ann and children Rachel, Ruth and Stephen.

A member of the club for forty years,  he was a former president and was honoured with a Paul Harris award for outstanding service. Mr Granville  had also been a long time member of the St. Vincent de Paul.

"The deaths of two such wonderful members is a huge blow, not only to the club but to the town of Clonmel and especially to their families. Both were commited to community service and the town is poorer for their loss", said Mr O'Donnell.