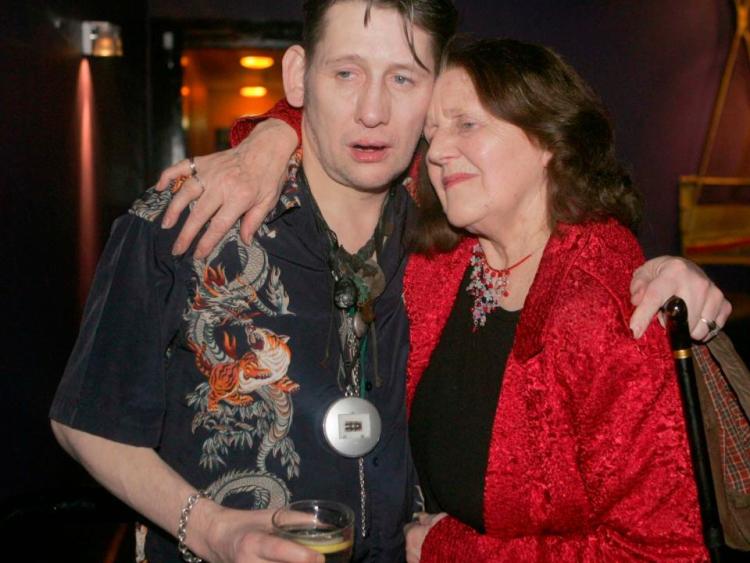 The tiny village of Silvermines was in mourning this New Year's Day following the death of local woman Therese McGowan in a single car accident on January 1. She was the first road death of 2017.

Therese is mother of international singer and Pogues frontman Shane McGowan, who celebrated his 57th birthday this Christmas Day.

Mrs McGowan, 87, was the only occupant of the car which struck a wall at Ballintoher at around 3pm. She was pronounced dead at the scene and her body was taken to University Hospital Limerick for a post-mortem examination.

Nenagh Gardai are investigating the accident and the road was closed for a time to allow them carry out their investigations. They have appealed for witnesses to contact them at Nenagh Garda station on 067-31333.

Mrs McGowan's death stunned the local community, with local TD Alan Kelly saying it was a terrible tragedy for the area

"She will be missed by all the people in Silvermines. She was respected and liked by all who knew her," he said. "We are all thinking of the MacGowan family at this time and all their neighbours as well."

Therese and her husband, Maurice, came to live in the area some years back after spending much of their married life in England, where Shane was born. She was originally from Tipperary, while Maurice is from Dublin. They have one other child, Siobhan.