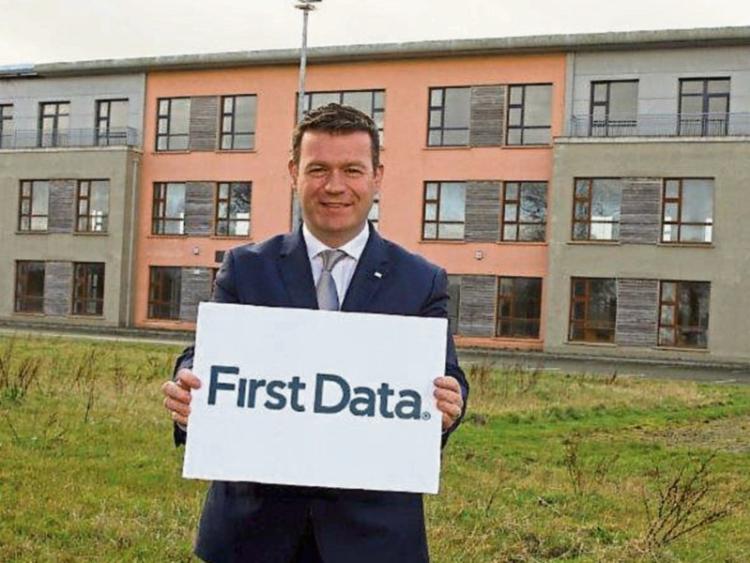 First Data, the US global financial company are to start recruiting the first of the 300 jobs promised for its R&D centre at Stereame in the next few weeks.

Local TD and Labour Spokesperson on Jobs and Enterprise Alan Kelly has confirmed that First Data will open a new recruitment office in the town centre early in 2017. This is in preparation for the opening of the facility in the town which is expected to commence construction in the coming weeks.

“I have been speaking with the senior executives in First Data constantly and a number of them have been to Nenagh during November and December. The construction of the new facility will commence in the coming weeks. It will be a great milestone for the town to see this happening as we welcome one of the largest fin-tech companies in the world to the Nenagh.

"Personally, it is very satisfying for me to see this day come having worked night and day on this project for two years. The company has decided to open a recruitment office for the jobs. It will open in a number of weeks and be town-centre based so prospective candidates will be able to go and discuss all the opportunities that become available. It shows First Data's commitment to their new facility and Nenagh,” he said.

Deputy Kelly thanked Tipperary County Council, Nenagh Chamber of Commerce, third level institutions and local schools for working with him over the last few months in preparing for the arrival of the First Data to Nenagh.